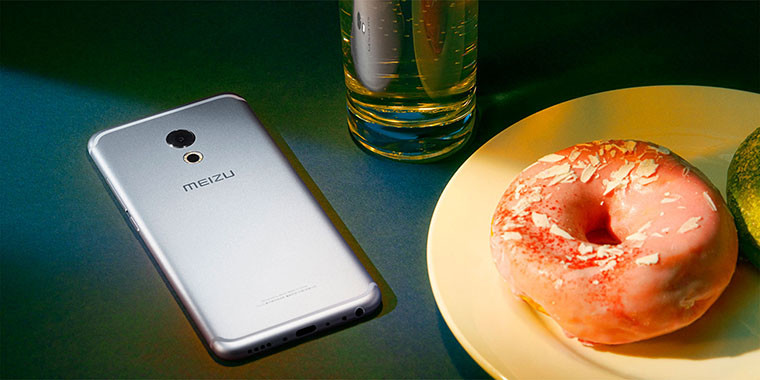 If you just can't get enough cores in your smartphone CPU, today is your lucky day. Meizu has announced the PRO 6, a flagship phone with a 10-core processor.

Those three clusters are optimized for different kinds of tasks, taking the concept of big.LITTLE to a new level. Meizu promises that "it can intelligently switch between three clusters to balance endurance and performance".

The PRO 6 will also feature 3D Press, Meizu's brand of Apple's 3D Touch. This feature allows the display to be pressure sensitive and from the description, it appears to act in the same way as 3D Touch does.

3D Press is a brand-new way to interact with your phone. Different from the traditional clicking and flicking gestures, the Meizu PRO 6 can register differences in pressing force on the screen in real time and then call the corresponding preview results and hotkey functions. This technology not only improves the operation efficiency, but also makes more interactions between human and machine possible. Furthermore, the 3D Press technology also brings you tactile vibration feedback in addition to visual changes. 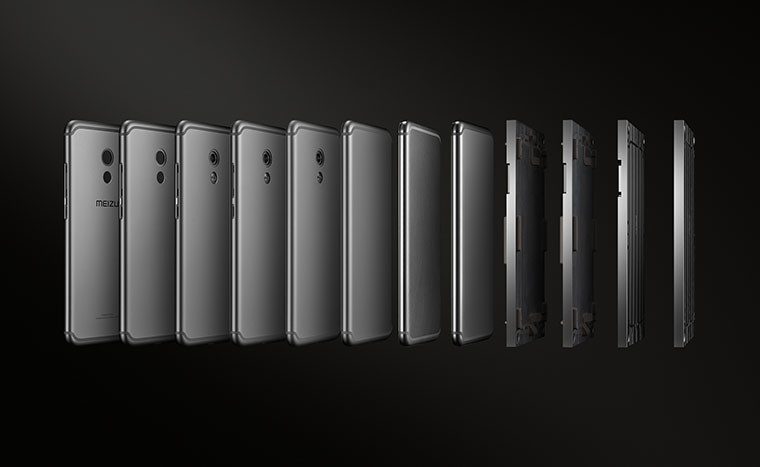 The device also promises a 5.5th generation Samsung AMOLED panel, capitalizing off of Samsung's renowned displays. It's 1080p, which is sure to turn off those that have fallen in love with higher end 1440p displays.

Of course, Samsung's 5.5th generation displays went into production back in 2010, so we're not talking Galaxy S7 quality here. It's more likely along the lines of Galaxy S3 quality.