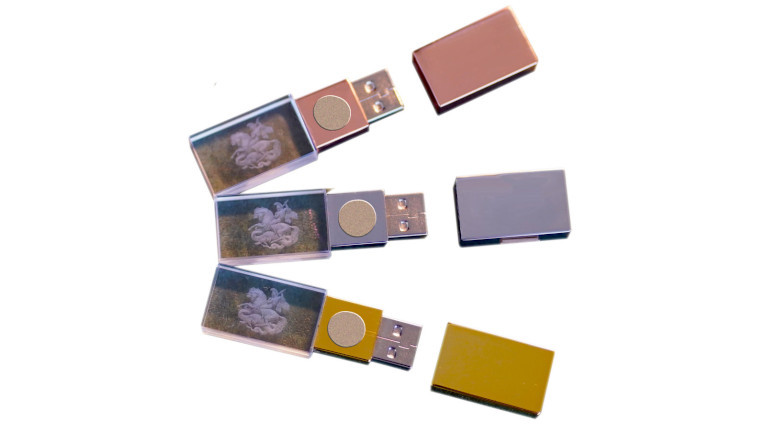 An investigation by BBC News and Pen Test Partners has revealed that a £339 “anti-5G USB stick” is actually just a £5 USB device with a cheap sticker affixed. The report came after a member of Glastonbury Town Council’s 5G Advisory Committee, Toby Hall, suggested that the 5GBioShield could be used to tackle the alleged negative side effects of 5G.

The 5GBioShield retails for £339.60 including VAT and you can even get a discount if you buy three. According to the retailer, the device uses “proprietary holographic nano-layer technology” to ward off 5G’s “non-natural magneto-electric waves”. The town’s council committee member, Toby Hall, said in a report by the 5G Advisory Committee that “We use this device and find it helpful.”

In order to learn more about the device, Pen Test Partners got hold of the product and performed a tear down after plugging it into their computer. It found that the device comes with 128MB of storage and that the device properties were set to default values, which it said, is an indication of a cheap, unbranded device.

In terms of the hardware, Pen Test Partners found nothing unique about the hardware, explaining that the crystal holder housed an LED and that the circle near the front of the USB stick was just a regular sticker. Pen Test Partners came to the conclusion that the device was nothing more than a £5 USB key that you can find online and said that it believes a trading standards body should investigate the product.

Following the product's tear down, Toby Hall said that his remarks should not be taken as a recommendation by the council to buy the product. What he did say, however, was that since plugging it in he felt calmer, had better sleep, and noticed "a 'calmer' feel to the home."