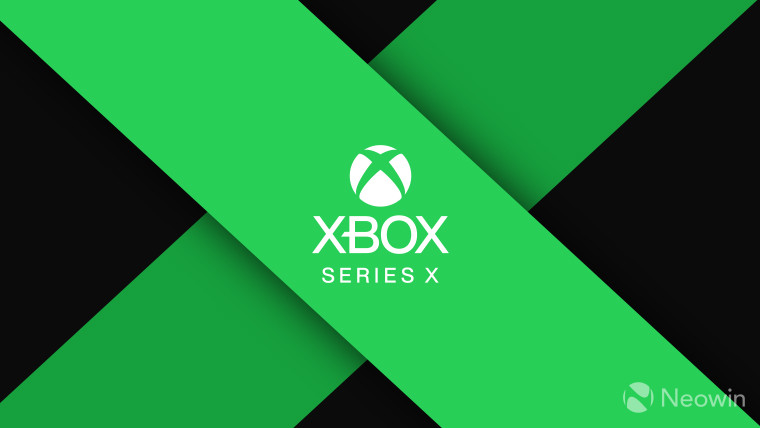 When Microsoft first announced the Xbox Series X, then only known as Project Scarlett, Xbox chief Phil Spencer said that it will run four generations of Xbox games. In other words, backward compatibility was a priority from the start, and Director of Program Management for Xbox Series X Jason Ronald penned a blog post today detailing those plans. As we know, the Xbox Series X will launch with a library of thousands of games, supporting all Xbox One games and all of the Xbox 360 and Xbox games that are playable on the Xbox One via the Backward Compatibility program.

All of these games are going to run better than ever before, thanks to the custom NVMe SSD, the Zen 2 CPU, and the GPU. Even though some platforms run in emulation, Microsoft says that some games will see better performance than the consoles that they were originally designed for.

But that's not all, because these games aren't just being boosted by the new hardware. Microsoft is adding HDR reconstruction, meaning that it can automatically add HDR to games. This is a completely new enhancement for older games that companies won't be continuing to develop, such as original Xbox games that came out nearly two decades ago.

HDR means better color, but backward compatible games will also play at higher resolutions and frame rates. In fact, some games can run at double their original frame rates, meaning that they'll be boosted from 30fps to 60fps, or 60fps to 120fps.

And of course, these games are getting support for Quick Resume, a feature that lets you pick up exactly where you left off. Like HDR reconstruction, this feature requires no additional effort from the game developer.

Microsoft still hasn't provided pricing or availability details for the Xbox Series X, only that it will be available this holiday season.