Microsoft recently announced the Surface Book 2 in two variants, which will be released on November 16. Although there has been a lot of speculation doubting Microsoft's commitment to their devices, Head of Microsoft’s Windows and Devices Group, Yusuf Mehdi, believes that there is no cause for concern. 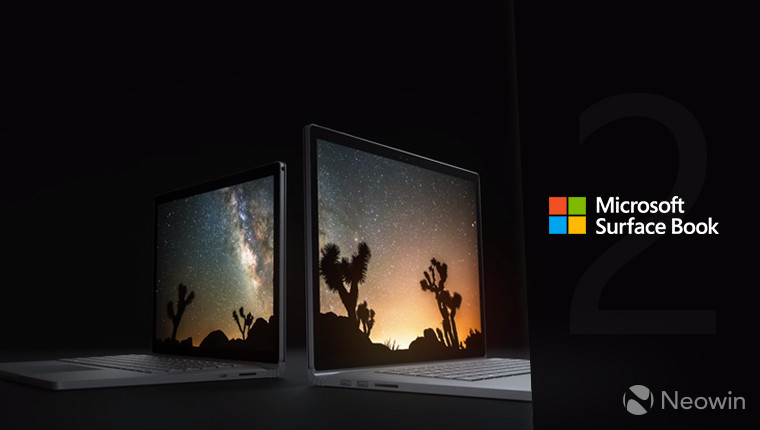 Mehdi believes that the imminent release of the new Surface book signifies the company's dedication to its devices. He also noted that true creativity can only be achieved with PCs, even though we ''live on phones''. Further expanding on this perspective, he said:

"Creation has never been more important than it is today in our minds. We think that opportunity is before us. We’ve been on this journey in every successive release. We want Surface to continue to do this and we’re excited to work with our partners. Our ecosystem doesn’t get the amount of credit it should."

This supposed commitment to hardware will possibly be scrutinized by the public, as Microsoft quite recently made it clear that Windows 10 Mobile and new hardware is no longer a focus for the firm. Mehdi, however, is determined that the company remains devoted to its devices, and he believes that the Surface range is a prime example of the tech giant's attempt to integrate software and hardware. He also reiterated the Surface Book 2's improvement in performance, noting that it is far more powerful than its rival MacBooks.

Only time will tell whether Mehdi's confidence in Microsoft's commitment to its hardware is well-founded.