Alex Kibkalo, the former Microsoft software architect who was arrested and charged Wednesday for stealing trade secrets from that company, is now also unemployed. Neowin has learned, via a trusted source who requested anonymity, that Kibkalo has been suspended from his current job at 5nine Software pending the final results of the FBI investigation. 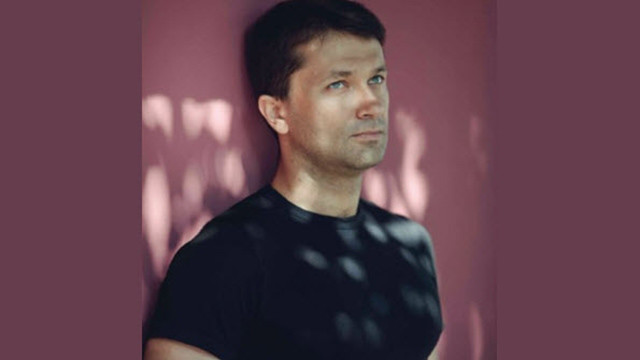 Neowin's source told us that 5nine Software was not aware of Kibkalo's alleged actions at Microsoft in 2012 before they hired him as a contract worker in August 2013. Kibkalo is accused by the FBI of not only leaking Windows 8 information and code to an unnamed tech blogger during 2012 but also Microsoft's Activation Server Software Development Kit, which could be used to bypass software replication protection codes. He reportedly admitted to those actions when confronted by internal Microsoft investigators.

Our source told us that Kibkalo worked on project management tasks at 5nine Software, which sells virtualization management software based on Microsoft Hyper-V. Kibkalo is a Russian national and worked primarily out of Moscow for the company but he came to Seattle this week to participate in work-related meetings. It's currently unknown how the FBI became aware of his presence in the US. It was reported by the Seattle Times that he was arrested Wednesday in the Seattle suburb of Bellevue.