Sony is planning to release new software updates for its PlayStation 4 console that will add features like a video gameplay editor. Meanwhile, the PlayStation Network has commissioned its first original series, based on the acclaimed "Powers" comic book.

In a blog update, Sony said that the next major software update will include a way to edit gameplay clips from the PS4, which can be stored on a USB drive, along with a way to turn off the HDCP feature in the console's HDMI port. Sony is actually catching up with Microsoft's Xbox One, which has allowed its owners to capture and edit gameplay clips via its Upload Studio since launch.

A separate PS4 update will also allow the console's Twitch app to archive game video streams along with boosting its resolution up to 720p. Again, Microsoft's recently updated Twitch app for the Xbox One now has both of these features 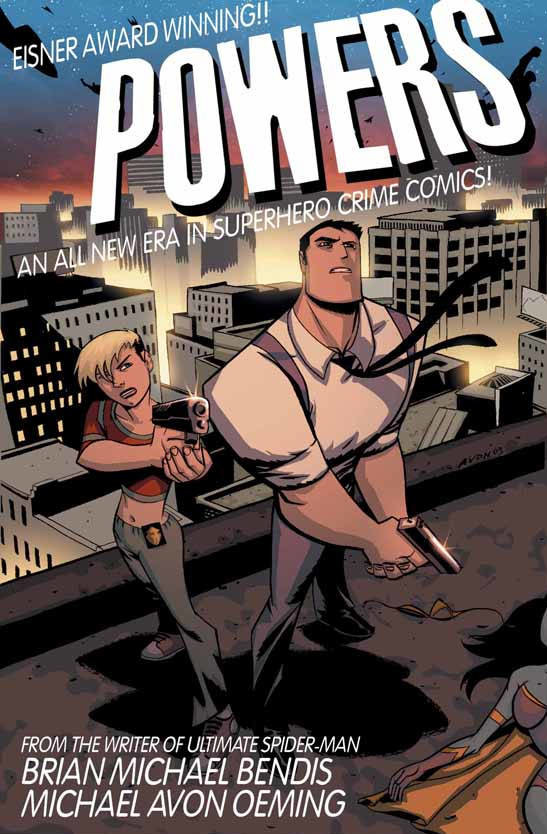 Meanwhile the PlayStation Network, which can be accessed by the PS4, PS3 and PS Vita, is planning on entering the original content business in a big way. Deadline reports that Sony has commissioned a 10 episode series based on "Powers" that will be made available for PSN subscribers. The series will be based on the Marvel comic of the same name from writer Brian Michael Bendis and artist Michael Avon Oeming, which can best be described as "Law and Order with superheroes". There's no word yet on when the series will begin production. Microsoft has announced plans to offer original content on its Xbox Live service, including a live action TV series based on its Halo games.