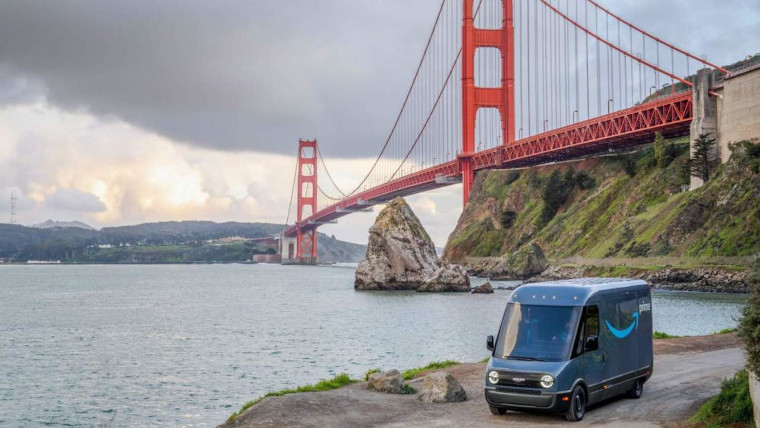 According to a report in CNBC, Amazon has now begun testing its Rivian-made electric delivery vans on the road of San Francisco. The announcement from the e-commerce firm comes a little over a month after it announced that it had begun using the vans to make deliveries to customers in parts of Los Angeles.

“From what we’ve seen, this is one of the fastest modern commercial electrification programs, and we’re incredibly proud of that. As we continue to grow and invest in California, we want to do so responsibly, so we’re excited for customers in the Bay Area to see these vehicles cruising through their neighborhood.”

As part of The Climate Pledge, Amazon backed the electric vehicle producer Rivian and agreed to buy 100,000 electric vans from the firm. Each van can travel up to 150 miles on a charge and once it finishes trialling the vehicle, there are plans to have thousands of them making deliveries.

Amazon is attempting to become a zero-carbon company by 2040, a target that’s more ambitious than the 2050 goal set out in the Paris Agreement. Having big players like Amazon cleaning up their operations will really help limit the world’s carbon emissions.

The firm chose to test in San Francisco due to its unique terrain and climate, the firm said. The vans are currently leaving from the firm's depot in Richmond but it will soon expand to other Bay Area depots. Going forward it will run tests in 14 more cities this year to see how the vehicles perform.