By all accounts, Amazon's Fire phone has been a complete and utter sales disaster. Estimates suggest that in its first full month of availability, a pitiful 35,000 units were sold across the United States, making it the biggest flop since the HTC First 'Facebook phone'. 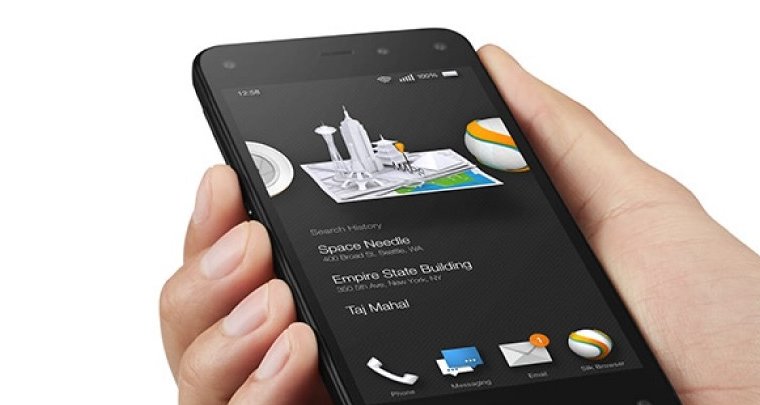 Having now slashed the price of the Fire phone in the US - down from $199 up-front on a two-year contract, to just $0.99 - Amazon is undeterred by the poor reception to its device so far, and is pushing ahead with its first international launch. And just like in the US, where the device is sold exclusively through AT&T, Amazon is once again limiting its availability with its launch in the United Kingdom.

As Engadget reports, the Fire phone can now be pre-ordered exclusively on O2 in the UK, with the first handsets being delivered to British customers from September 30.

The device will be free on two-year O2 Refresh plans costing £33 a month or more, and Amazon is also throwing in a freebie in the form of a one-year Prime membership to anyone who buys the device before the end of the year.