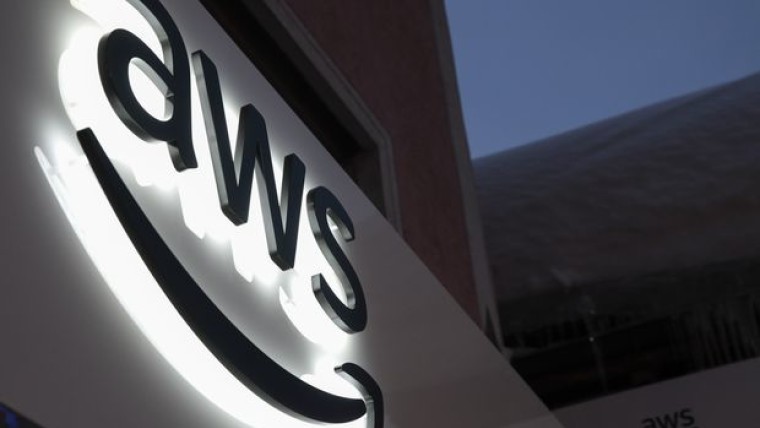 Amazon has confirmed ‘AWS for Games’, which includes several products and services that work on Amazon Web Services. As the name suggests, these services are tailored specifically for the online, and more specifically, the cloud gaming industry.

Amazon is already deep in the online gaming and cloud-based remotely-hosted game streaming space with services like Amazon GameLift, Amazon Game Studios, and game-streaming service Twitch. Hence it might appear that Amazon is merely consolidating these services under one umbrella. However, that is not the case. AWS for Games is intended for developers and game publishers who want a scalable solution that presumably offers flexible pricing. More importantly, Amazon clearly wants to grab the insanely fast-growing online gaming segment, especially for cloud service providers.

Amazon has also announced a preview of Amazon GameSparks. It is a fully-managed service, obviously built on AWS that makes it easy to build, optimize, and scale the backend services and features for the online or cloud-based games. Additionally, AWS GameKit has now entered general availability. It is an open-source solution that promises to help game developers deploy and customize game backend features directly from a game engine with just a few clicks. By using the APIs that Amazon provides, developers could reduce the time taken for integrating cloud-based services within their games “from weeks to days”.

Besides deploying and quickly scaling backend services for cloud-based gaming, AWS for Games would also help developers address high-priority workloads while stepping up their use of game analytics, live operations, and artificial intelligence, claimed Bill Vass, VP of AWS Engineering.