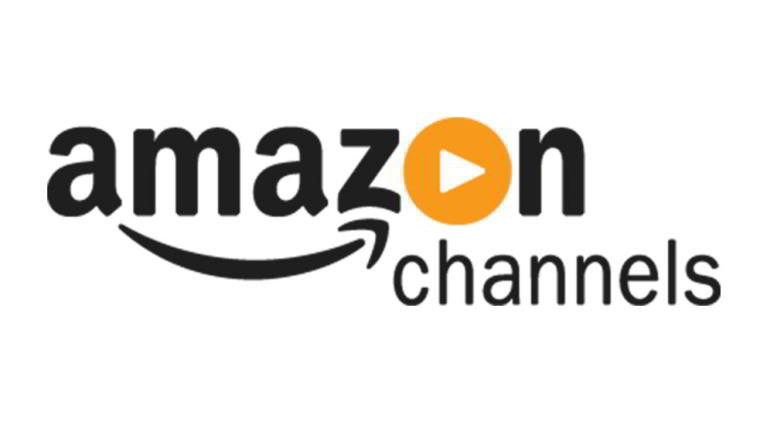 Amazon has been looking for ways to compete with the likes of YouTube and Hulu in online streaming service bundles as an additional option for its Channels service. However, it looks like that won't be happening now, as the company has run into roadblocks in getting popular U.S. broadcast and cable networks onboard with the idea.

The retailer has been trying to convince the networks to join its a la carte "skinny" service where select channels from broadcasters would be offered to users trying to move away from more expensive cable and broadcast offerings. However, according to Reuters sources, the networks were balking at the idea, as they tend to want to package their high profile offerings with others that aren't quite as popular. Because of that, Amazon has decided to stop pursuing the idea, figuring it would not generate enough revenue.

The decision comes in the same week that Amazon announced it had purchased the TV rights to The Lord of the Rings from the estate of J.R.R. Tolkien. The TV series would explore stories in the Tolkien universe set before The Fellowship of the Ring novel. The series would be available for Amazon Prime members.

Amazon will continue to look for video solutions that will bring more value to its $99-a-year Prime membership, as analysts speculate that the company will spend for than $4.5 billion on video programming this year alone.