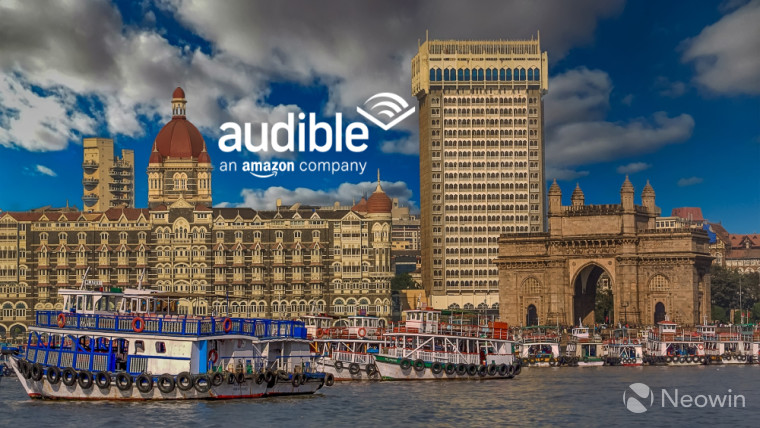 Amazon is preparing to launch Audible in India within the next three to four months, with its employees in the country already testing the service internally, per a report. At the moment, the library only contains a selection of top sellers and classics, as the company is still working on building up its offering for the country.

Amazon acquired Audible back in 2008 for a sum of $300 million, and since then have expanded the service into several regions worldwide, often complimenting its Kindle line of products and services.

Amazon could also bundle Audible with Prime to expose it to a wider audience, as the country has emerged to be the fastest growing market for the subscription service. However, a Prime subscription in India costs ₹999 ($15) annually – a steep cut, when compared to the $99 (₹6433) annual price in the U.S.

Amazon’s international business cost the company a loss of close to $1 billion in the past quarter, with company CFO Brian T Olsavsky putting it down to “international expansion and primarily in India.” Amazon India is currently in the midst of shipping its newly-launched Echo devices, as it prepares to launch Prime Music in the country.