Last week, Microsoft and Sony officially launched pre-orders for its Xbox One and PlayStation 4 consoles during E3 2013. At that time, Amazon claimed that the online retailer sold out most of its Xbox One Day one inventory in its first four hours of availability.

Today, Amazon sent Neowin a press release via email with some more information on its next-gen consoles sales. Most of the info is pretty vague but it's clear that Amazon's Video Games division had a big week last week thanks to Xbox One and PS4 pre-orders. According to Amazon it had the biggest pre-order week ever for its Video Games store, adding, "Day-one pre-orders for the two consoles was nearly two times that of all video games sales on Black Friday last year (2012)." 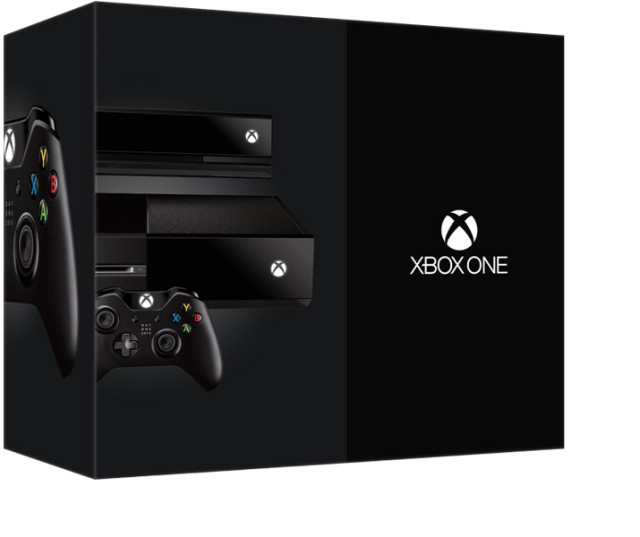 Amazon went on to add that for the week of E3 2013, the number of orders on Amazon's Video Games website increased by over 4,000 percent compared to E3 2012. Nintendo announced more details about its Wii U console last year at E3 but did not actually launch pre-orders for the console at that time.

The only real concrete info Amazon offered in its press release this week was this statement, "In fact, at the peak of demand last week, Amazon customers were pre-ordering more than 2,500 Xbox One and PlayStation 4 consoles per minute." That's a lot of consoles being bought, no matter how you look at it.

Amazon did not discuss just how much revenue it generated last week for its Video Games section. We have emailed them to find out if they have an info on just which console received the most pre-orders, but have yet to hear from them.