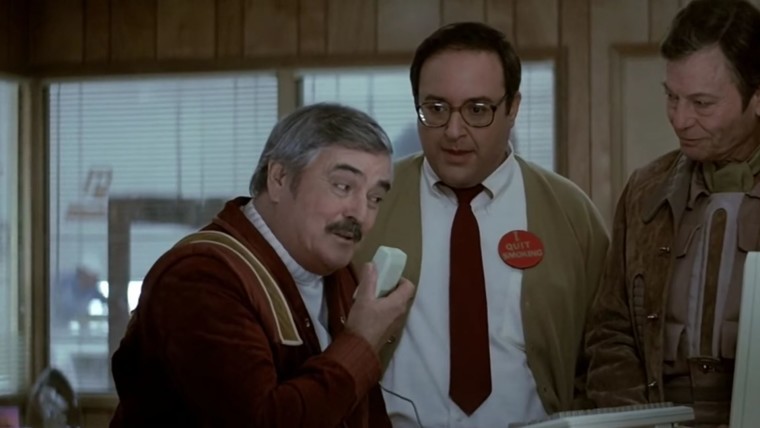 Amazon has plans to release more Alexa-powered devices this year, some of which, according to recent reports, may include voice-activated voice call functionality. The devices would allow users to talk with others using Alexa-powered devices, effectively functioning as an intercom system.

The news originates from a report claiming Amazon has confirmed its plans to advance its hardware, by implementing VoIP support into its future set of devices. The report suggests Amazon CEO Jeff Bezos has always had an interest in VoIP services, which has only increased since the success of the Alexa lineup. It is currently claimed the VoIP hardware is in beta-testing, although Amazon has declined to comment.

Amazon's Alexa has been constantly evolving over the past months: it's recently opened up support for sending voice-activated SMS messages, and it's moving towards in-car functionality expected to be available in Summer 2017. By potentially including a voice calling system within its future lineup of devices, Amazon is hoping to compete with the long expected Google Home device - that reports say may also include similar functionality.