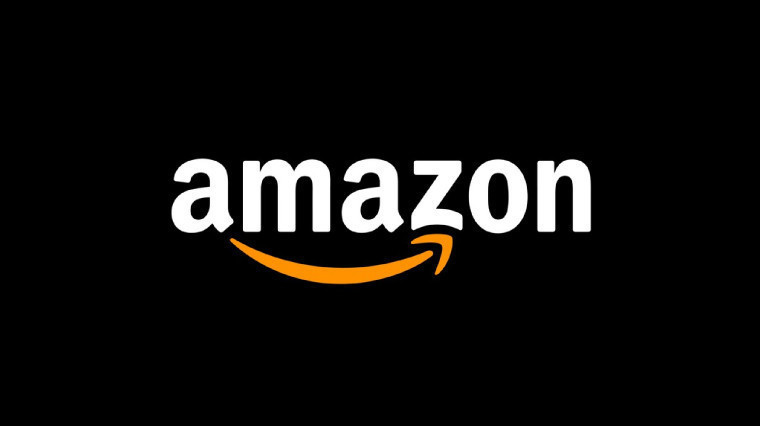 Amazon already offers a video streaming service in the form of Prime Video, but it looks like the company is looking to introduce a new kind of offering to the market. According to a report by CNBC, the online retailer is expected to announce a new service under the IMDb brand, a website which is known as the place on the web where you can find all sorts of information about movies and TV shows.

The offering will reportedly be available to Fire TV users without monetary cost. Instead, Amazon plans to make the service supported entirely by ads, which can appear in between content or wrap around a video player. It also won't be trying to compete with the likes of Netflix in terms of content, since it's mostly focused on past shows and movies and it won't be the place to go if you're looking for the greatest and latest. Nonetheless, it's said that the company has been in talks with three major media companies to bring their content to the platform, which could make it a viable option for those wanting to relive their favorite shows from the past.

Amazon is apparently trying to conquer a portion of the TV advertising market, which is expected to generate as much as $70 billion this year, while also trying to eat into Google and Facebook's combined majority share of the digital advertising market. To make the platform more attractive to advertisers, the retailer will provide them with its own banks of user data, allowing them to target their ads more effectively.

The idea of a cost-free streaming service is certainly interesting, but it remains to be seen how successful Amazon's approach will be. According to the report, the service is expected to be announced sometime this week, so we shouldn't have much longer to wait to find out if the information is accurate or not.