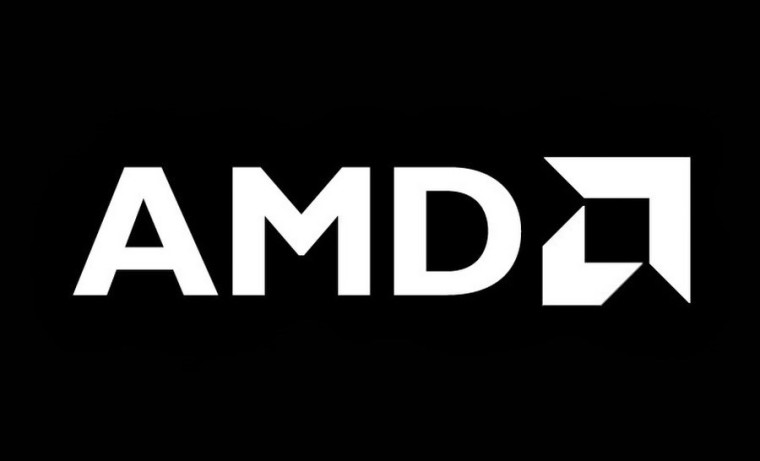 In direct comparison with their Intel counterparts, AMD boasts 23% faster web browsing and 13% faster web apps. Email is an incredible 2.5x faster, and photo editing is 33% faster. AMD also said that gaming is 34% faster, although it's not entirely clear what kind of games you'll be playing on a processor like this.

You'll start to see these new processors in new Chromebooks soon, and some might even be announced at CES.