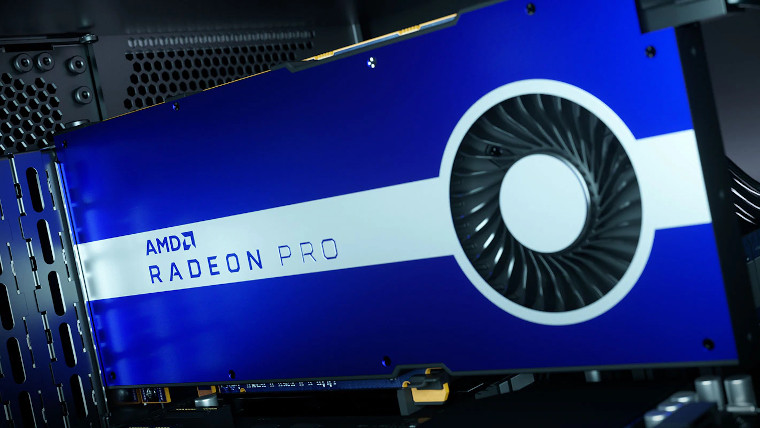 AMD has announced the Radeon Pro W5500 and Radeon Pro W5500M graphics cards aimed at workstations and mobile workstations respectively. The GPUs are designed primarily to meet the needs of Design & Manufacturing and Architecture, Engineering & Construction professional, according to AMD.

The complete specs for the devices are as follows:

“Designers and engineers require a professional graphics solution that delivers the performance and efficiency to meet today’s unique challenges. Nothing is more stressful than a deadline, and AMD professional graphics keep performing when you need them most. The AMD Radeon Pro W5500 graphics card delivers exceptional power efficiency and leadership performance for 2D and 3D design applications, enabling them to better visualize and interact with their designs in real time, explore new immersive workflows like virtual reality and maximize productivity.”