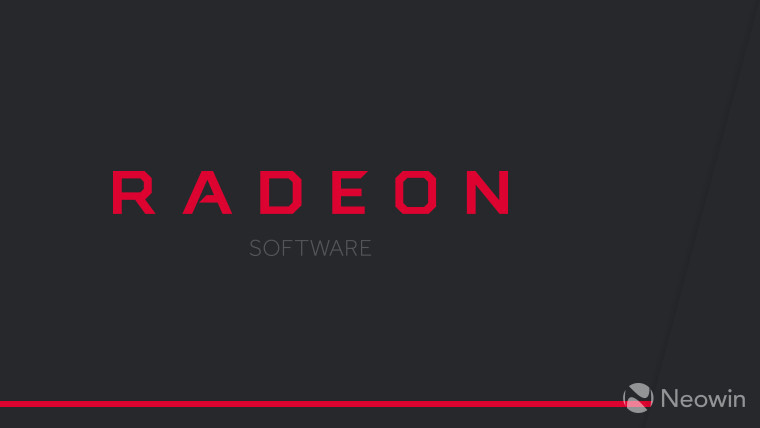 For the third time this month, AMD has put out a new driver, this one being the Radeon Software Adrenalin Edition 18.3.3. The driver brings along support for two new games, the Rare-developed pirate adventure game, Sea of Thieves, which launched today, as well as the upcoming co-op adventure title from Hazelight Studios, A Way Out, which releases on March 23.

AMD does not specify what sort of improvements does this driver bring to the two games, but those picking up either of the titles may want to update. The driver team brought some major Sea of Thieves performance boosts in last month's Radeon 18.2.3 driver as well.

Support for Khronos group's newly released Vulkan 1.1 API is also included with the driver. Here are the fixed issues in this update:

The Radeon Software Adrenaline Edition 18.3.3 driver can now be downloaded through the Radeon Settings interface or via the links listed in the official release notes.