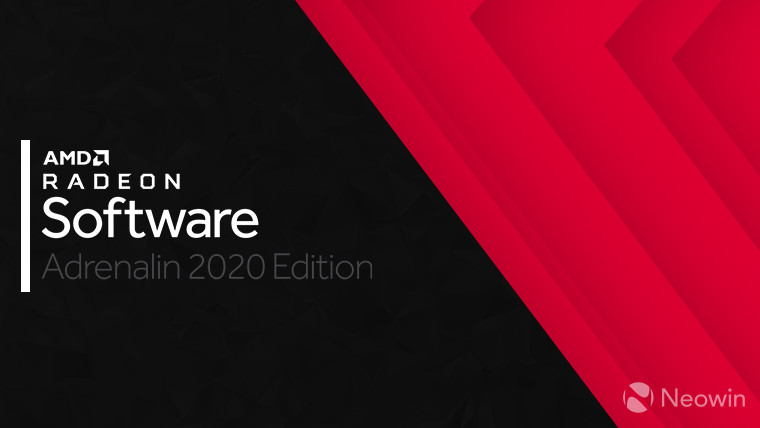 Last week, AMD overhauled its driver package again with the Adrenalin 2020 Edition, bringing a host of new and updated features to Radeon graphics card users, including Integer Scaling and driver-side dynamic resolution scaling, among others.

And now, the company has released a new driver that aims to resolve many of the issues users have reported since the last release. This Radeon Software Adrenalin 2020 Edition 19.12.3 driver is a recommended install for those who've been having issues with the previous upgrade.

A couple of highlights include a fix for the stuttering caused by switching between borderless and fullscreen modes while using FreeSync, and reducing the volume of the new and annoyingly loud driver installing sound. Here's the full fixed issues list to go through:

Even after that massive squashed bugs list, some problems have remained elusive. Here's the known issues list that AMD's driver team is still hammering away at:

AMD has also included support for some additional Vulkan extensions, which can be read about in the official release notes page.

The AMD Radeon Software Adrenalin 2020 Edition 19.12.3 driver can now be downloaded via the Radeon Software app on Windows, included in the optional section. It is also available as a standalone download for Windows 7 and 10 systems on the same release notes portal mentioned above.