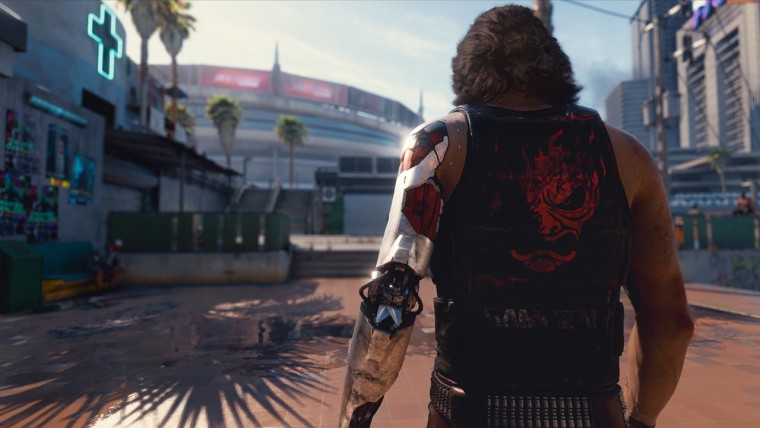 A Redditor by the name 'UnhingedDoork' has made a performance patch for AMD Ryzen CPUs which enables utilization of the logical processors as well as the physical cores in CDPR's new extremely popular futuristic RPG Cyberpunk 2077. Apparently, the game, in its current state, does not seem to utilize Simultaneous Multi-threading (SMT) on AMD Ryzen CPUs while it does so on Intel processors. The patch, for the most part, is fine however another Reddit user 'CookiePLMonster' has slightly modified some values so that it plays better across different CPU architectures.

Users on the Reddit thread are reporting much better frametimes and 1% lows post-patch and that makes sense since in the most CPU demanding scenes of the game, like while driving through Night City, the SMT must be kicking in to aid in the workload distribution and dispatch.

Here's how the utilization of cores is on a Ryzen 9 5950X before and after the patch: 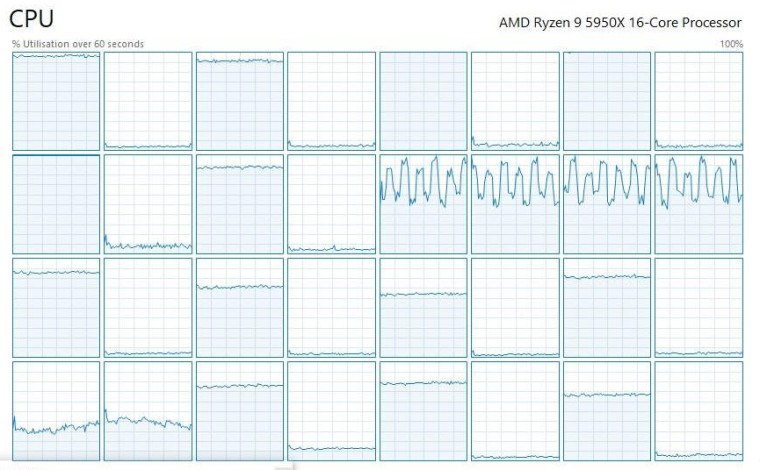 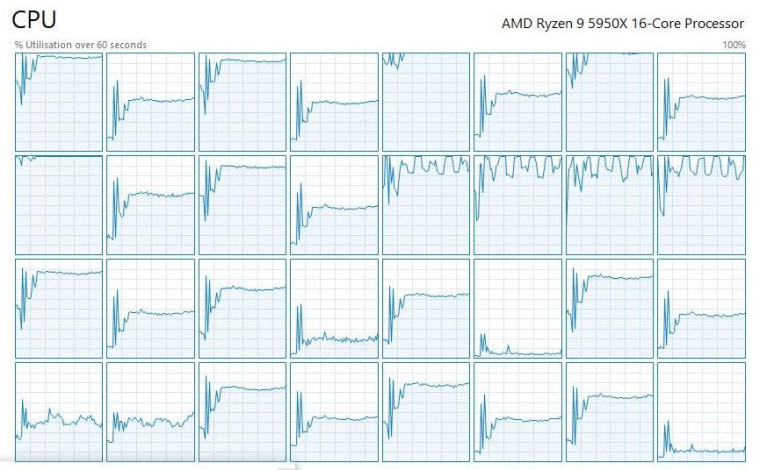 A step-by-step guide (provided by u/chaosxk) on how to install the patch is provided below however, it is cautioned to proceed at your own risk and if any problems are to occur, revert back to the older values.

You might require a system reboot for the patch to take effect.

For those who prefer a video tutorial, here's one provided by u/qa3rfqwef:

It is reiterated that if you face any issues after the patch just revert back to older values in the Hex Editor or the backup Cyberpunk2077.exe that you have created.

That said, AMD Ryzen owners who proceed with the patch, feel free to let us know the results in the comments below.