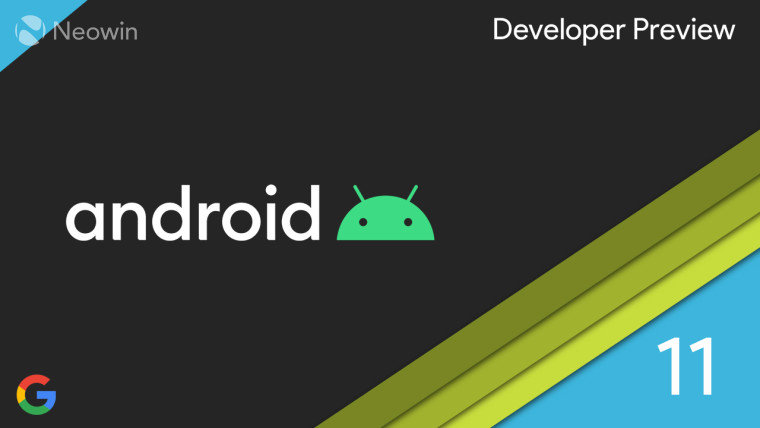 Google yesterday released the third Developer Preview of Android 11 with plenty of changes. Among other changes, Google has also introduced the ability to automatically revoke permissions from apps if they are not used for a long time.

Google has introduced a number of small changes and improvements in Android 11 Developer Preview 3. Apart from the new Auto Revoke permission, the company has also introduced the ability to dismiss persistent notifications, a revamped Recent Apps menu, and more.

The third Developer Preview of Android 11 is the last developer-oriented release from Google. The company is now working on launching the beta program for Android 11 which should make it easier for users to sideload the upcoming version of Android on their Pixel.