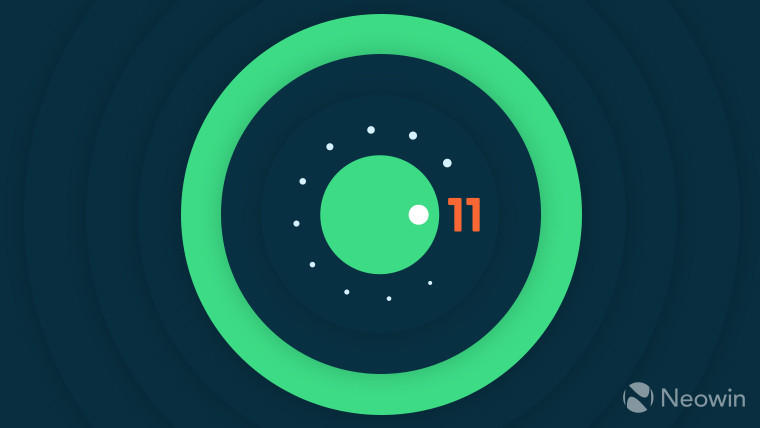 AT&T stirred up a lot of controversy for using the 5G Evolution (5G E) branding to refer to its LTE Advanced network, and recently, the company was instructed to stop using the term in its marketing. However, it looks like you may still see the 5Ge icon on Android smartphones with Android 11, according to developer documentation spotted by GSMArena.

However, the 5Ge icon will show up if your phone is using LTE Advanced Pro, which isn't 5G. LTE Advanced Pro is used to refer to 3GPP release 13 and later, and it builds on LTE Advanced technologies such as carrier aggregation, promising theoretical speeds that surpass 3Gbps. It's significantly faster than LTE Advanced, which will be denoted by the LTE+ icon on Android 11, but it's still not real 5G.

There's still some time before Android 11 is available to the general public, so it's possible that these designations will change in line with the recommendation given by the National Advertising Review Board to AT&T, but that remains to be seen. We've reached out to Google for clarification, and we'll update this article if we get it.