Last month, HTC revealed that its 2013 flagship, the One M7, would get no further updates, following the rollout of Android 5.0.2. However, the company's head of product management, Mo Versi, promised one exception: the One M7 Google Play edition (GPE) would be upgraded to Android 5.1. 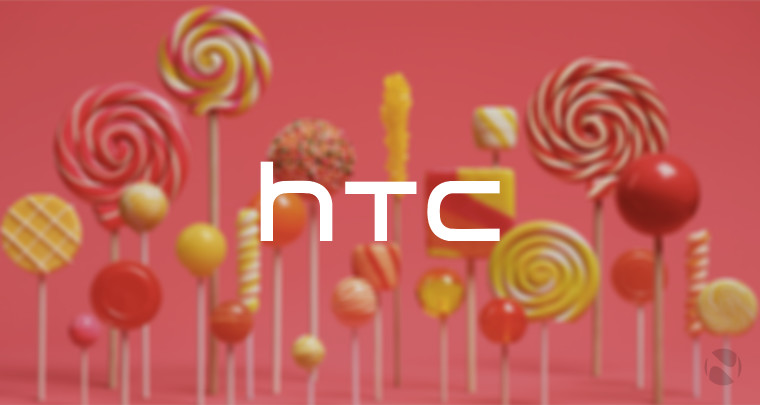 True to his word, Versi confirmed yesterday that the Android 5.1 had been approved for release and would begin rolling out 'shortly' - not only to the One M7 GPE, but also to the Play edition of its successor, the One M8.

Approval for both M8 & M7 GPE versions have been granted by Google for 5.1 OS. OTA out shortly!

As with other GPE devices, the update will install the newest unmodified 'vanilla' version of the OS, with no HTC or carrier customizations or bloatware. While an official changelog is not yet available, the update is expected to focus primarily on bug fixes and stability improvements, with only a tiny handful of new or modified features - so don't expect anything exciting.

The update is already making its way to both handsets, but as with all such rollouts, it may take some time before it is universally available - so if you can't yet download the update, don't panic.