Back in June, eight months after Android 5.0 was announced, Lollipop builds had reached just 12% of devices, leaving the remaining 88% on versions of the OS that were at least a year old. It's not clear how things have changed since then, as Google's monthly update showing the proportion of devices running each version hasn't been updated for over two months.

Nonetheless, the latest builds of Lollipop continue to slowly make their way out to devices across the world, and will soon reach another high-profile handset. 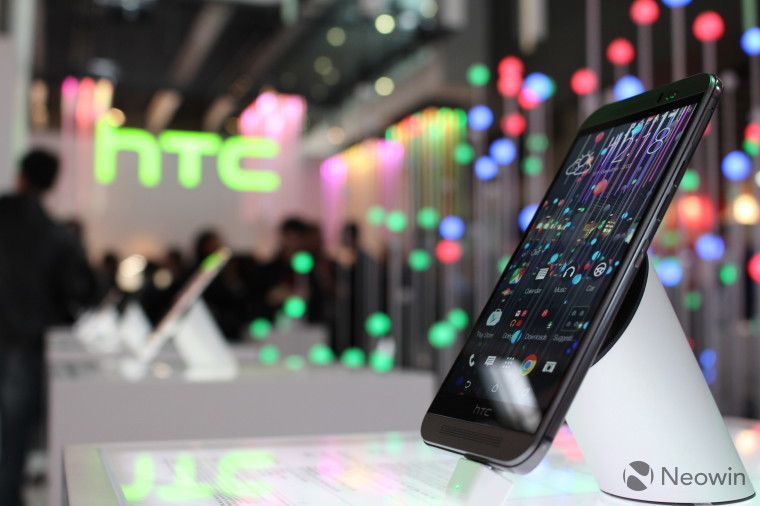 HTC's Product and Service Director for Europe, the Middle East and Africa (EMEA), Graham Wheeler, tweeted today that Android 5.1 will be rolling out to the HTC One M9 across those regions from tomorrow, August 4.

The update has already made its way to HTC's Android flagship on carriers in the United States in recent weeks, including on AT&T and T-Mobile.

It's not yet clear if the update for EMEA will include a patch for a bug that causes severe battery drain on the One M9, as well as extremely slow battery charging. HTC acknowledged the bug earlier this month, and promised that it would release a hotfix - but as a temporary workaround, it advised owners whose handsets are affected by the problem to uninstall the Google Photos app.