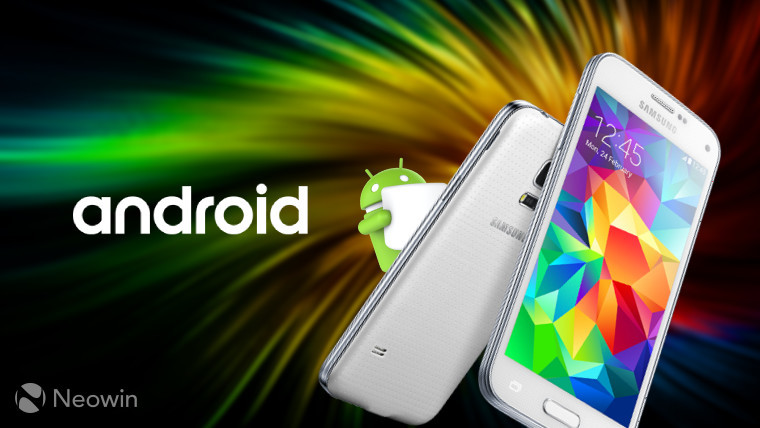 It's been almost two and a half years since Samsung unveiled the Galaxy S5 mini - but the device was just 15 months old when Google originally released Android 6.0 Marshmallow in October 2015. Now, a year later, Samsung has finally begun rolling out the Marshmallow update to the device.

For owners of the Galaxy S5 mini, the update has been a long time coming. The last update the handset received was that of Android 5.1.1 Lollipop back in September 2015.

As SamMobile reports, Android 6.0.1 Marshmallow has started its over-the-air rollout, although availability appears to be extremely limited for now. A user on the XDA Developers forums was first to report that the update arrived on their Galaxy S5 mini Duos (model number SM-G800H) in Russia. The update is over 800MB in size and bumps the software version number up to MMB29M.G800HXXU1CPI5.

What's not yet clear is if Samsung is planning a full global rollout for all variants of the Galaxy S5 mini, or if it only intends to deliver Marshmallow to certain models in specific markets.

What is clear, however, is that this is likely to be the last OS update for the Galaxy S5 mini, given its age - so don't expect it to get a taste of that Android 7.0 Nougat goodness... at least, not officially.