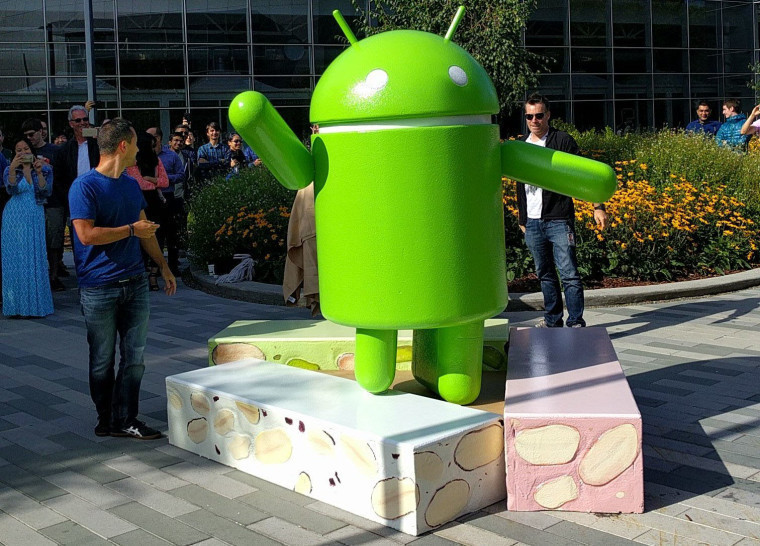 Although Google hasn't revealed the release date of the upcoming version of Android, Evan Blass has tweeted that it will begin rolling out to supported devices in August.

Google started the Android N Developer Preview program in March, and the company delivered a total of five previews, including the final pre-release version that was made available recently. However, the final release date for the OS is still unknown.

Android 7.0 releases next month, with the 8/5 security patch. Sorry Nexus 5 owners, no Nougat for you ?

SinceBlass has a credible track record and Google won't be delivering any more previews, the August rollout seems highly likely for the Nexus line of devices. With that being said, the leakster claims that the Nexus 5 won't be receiving the update, which would be unfortunate, keeping in view the popularity of the handset, but understandable seeing that production for the device ended in December 2014. Blass has also mentioned that it will include the 5th August Security Update.

The Nexus devices that will be getting the Android Nougat update are as follows:

Additionally, the Google Pixel C could also be part of the initial rollout. HTC has confirmed that it will be providing the Android N update for the M9, A9 and 10 smartphones, but that would probably take some time to happen as manufacturers need to make their own customizations.