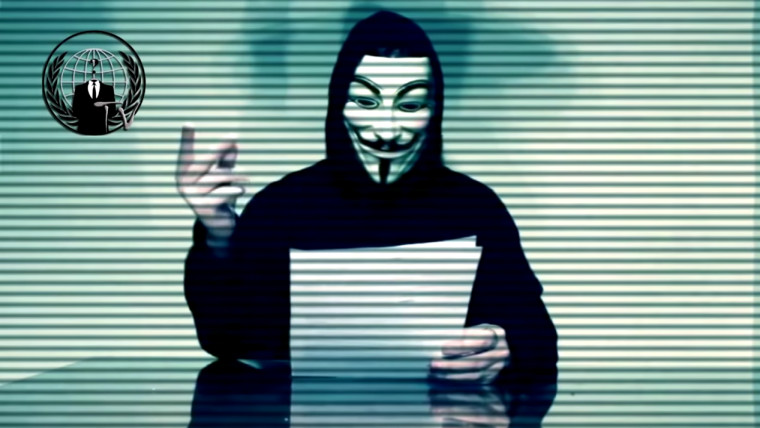 The neo-nazi website Daily Stormer was told by its domain registrar, GoDaddy, that it had 24 hours to find a new domain registration service as it had violated the registrar's terms of service, after it published a deeply offensive article relating to Heather Heyer, the victim of the fatal car attack at a white supremacist rally in Charlottesville on Saturday.

The Daily Stormer allegedly concocted a fake post on its site, claiming that the hacker group Anonymous had taken over the site and would be shutting it down. However, Anonymous has since said through one of its recognized Twitter accounts that the takedown does not appear to be from one of their collectives, and suggested that it had probably been orchestrated by Andrew Anglin, the owner of Daily Stormer and author of the article about Heather Heyer, which caused GoDaddy to end their registration contract with the site.

Anonymous has apparently taken down a Charlottesville city government website, and numerous other far right websites. A group called the New World Hackers, who are a part of one of the collectives that make up Anonymous, have claimed responsibility for a distributed denial of service (DDoS) attack against the Charlottesville city website. Through Twitter, a member of the group has stated that the denial of service attack was conducted due to the local police not dealing with the incident or helping the victims of the vehicle attack effectively.

Last year, Anonymous declared war on ISIS, following terrorist attacks in Belgium, and the group also declared an operation against Donald Trump in March of 2016 while he was still a presidential candidate, so the group is no stranger to declaring 'cyber war' and involving itself in political matters. It is unclear whether or not the Daily Stormer has found a new hosting service.

The article has also been updated to reflect that GoDaddy provided domain registration only, as the site is hosted by a separate provider.