On Sunday, we reported that a company called Fview was promoting an Android 4.1 tablet with an image of Microsoft's Surface tablet, and the name Windows PAD, at the IFA trade show.

As it turns out, Fview isn't the only company that's using Windows 8 images to sell an Android tablet. One of Neowin's readers, Roger Sheppard, directed us to a Chinese-based website, 51Cube.com, where they are selling the seven inch tablet called the U30GT Mini.

As you can see in the image below, this tablet may have Android 4.1 inside, but the UI image on the tablet itself is clearly that of Windows 8.

The site's Chinese language section also seems to show that the same tablet can be sold with Windows 8 installed, something that Microsoft is not supposed to allow any PC or tablet company to offer until October 26th, the official commercial launch date for Windows 8. 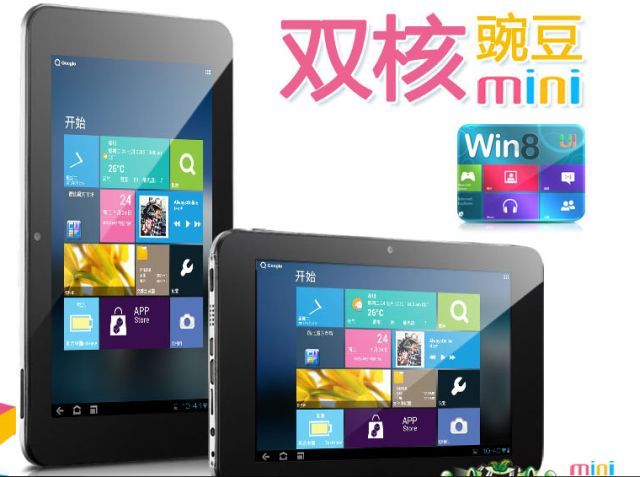 It's more than possible that a Chinese-based company is already selling unauthorized Windows 8 devices as the Chinese government has a history of having a rather casual attitude to software and hardware piracy. This is the same country that was discovered to have "fake" Apple stores in place, after all.