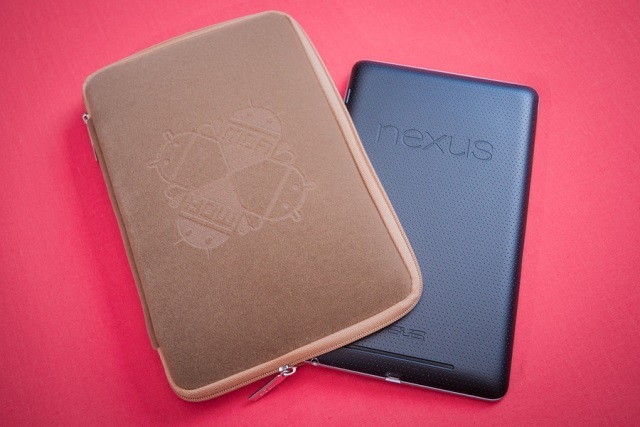 The highly popular Nexus 7 is expected to see a relaunch soon with just the one addition of cellular radio and no further hardware changes, if a rumor is to be believed.

Paul O'Brien of ​MoDaCo, has said that a "very well-placed source" is saying that a "Nexus 7 3G" will be released in around six weeks; that could pitch it directly against the iPad Mini which is also expected to be announced on Sept 12th and released in October.

Where in the world the 3G version would be made available, and pricing has yet to be confirmed; but we could probably see a bit of a spike on top of the $199 8GB offering or $249 for the 16GB WI-FI versions with the addition of 3G.

Other than that, there isn't much else to go on.

You can also check out a recent review of the Nexus 7 by one of our forum members, mrk.