The practice of offering premium content purchases inside an iOS app has cost Apple quite a bit of money thanks to its poor implementation. Today, the FTC announced that Apple will offer at least $32.5 million back to iOS users for in-app purchases bought by kids without parental consent. 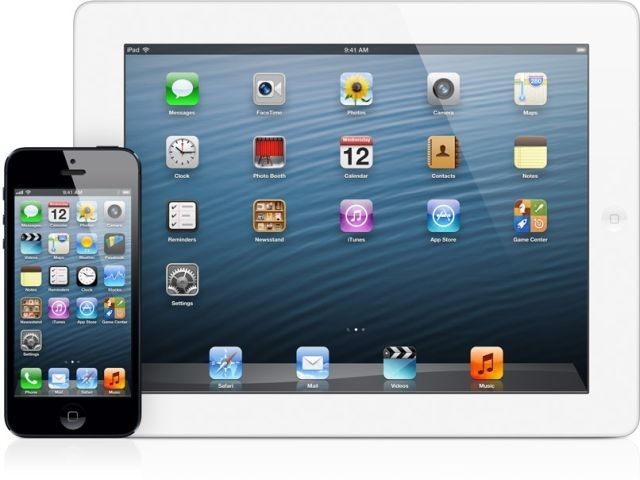 The FTC's press release stated that the settlement also has Apple agreeing to change its billing practices for in-app purchases "to ensure that it has obtained express, informed consent from consumers." Apple has been hit with lawsuits in the past by parents who have claimed that the company made it easy for kids who use iOS devices to think they are paying for something in a game with fake currency rather than with real money.

9to5Mac has posted an internal email from Apple CEO Tim Cook that was sent to company employees today. In the note, Cook said that in 2013, Apple sent out emails and even postcards to 28 million App Store customers offering refunds for any in-app purchases that might have been made without the consent of a parent; Cook said that the company received 37,000 refund claims.

While Cook said Apple felt the FTC's actions were a case of the regulator going after Apple after the refund case was settled, he added, "the consent decree the FTC proposed does not require us to do anything we weren't already going to do, so we decided to accept it rather than take on a long and distracting legal fight."