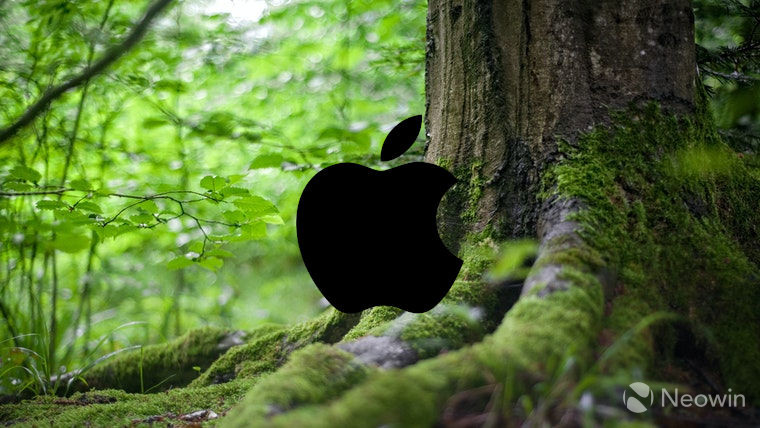 Apple has announced the creation of the Restore Fund, a $200 million pot of money that will be invested in forestry projects to help remove carbon from the atmosphere while producing a financial return for investors. The fund has been created by Apple in partnership with Conservation International and Goldman Sachs.

In terms of the fund’s partners and their roles, Apple and Conservation International are investors in the fund while Goldman Sachs is managing the fund. Additionally, Conservation International will ensure that the projects meet strict environmental and social standards including standards set out by Verra, the Intergovernmental Panel on Climate Change, and the UN Climate Convention. Forests that improve biodiversity through buffer zones and natural set-asides will be prioritized.

“Nature provides some of the best tools to remove carbon from the atmosphere. Forests, wetlands, and grasslands draw carbon from the atmosphere and store it away permanently in their soils, roots, and branches. Through creating a fund that generates both a financial return as well as real, and measurable carbon impacts, we aim to drive broader change in the future — encouraging investment in carbon removal around the globe. Our hope is that others share our goals and contribute their resources to support and protect critical ecosystems.”

Apple said that the fund is part of its wider aim to become carbon neutral across its supply chain by 2030. The firm will directly eliminate 75% of emissions from its supply chain and products by 2030 and it plans to address the other 25% indirectly by removing carbon from the atmosphere using trees which this fund will help to plant.