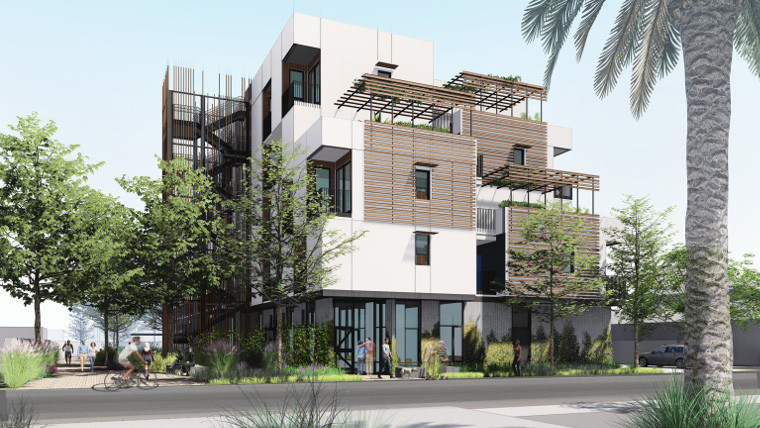 Apple has announced that it is allocating more than $400 million towards affordable housing projects and a selection of other programs that will assist homeowners. The $400 million is the amount allocated for 2020 alone but over several years is looking to spend a total of $2.5 billion. Over the years, with tech firms based in California, housing costs have risen making it expensive to live in the state.

One of the projects is a housing development in partnership with Housing Trust Silicon Valley which will create 250 new units of affordable housing in the Bay Area. Another project is the creation of a mortgage and down payment assistance fund as well as an affordable housing investment support program. Both of these initiatives were created with the help of the California Housing Finance Agency (CalHFA). Finally, Apple is working with Destination: Home to build affordable housing units for Silicon Valley’s most vulnerable.

“At a time when so many members of our community are facing unprecedented challenges, we believe it’s critical to make sure that their hopes for the future are supported through tangible programs and results. As cities and states have been forced to pause many of their long-term affordable housing investments amidst the current public health crisis, Apple is proud to continue moving forward with our comprehensive plan to combat the housing crisis in California.”

Apple first announced the $2.5 billion housing investment in November 2019. Over several years, the money will allow for the establishment of a $1 billion affordable housing investment fund and a $1 billion first-time homebuyer mortgage assistance fund with a particular focus on essential service personnel, school employees, and veterans.

In addition, $300 million in Apple-owned land has been made available for affordable housing, there’s a $150 million Bay Area housing fund in a public-private partnership with Housing Trust Silicon Valley, and finally, $50 million going to Destination: Home’s effort to address homelessness in Silicon Valley.