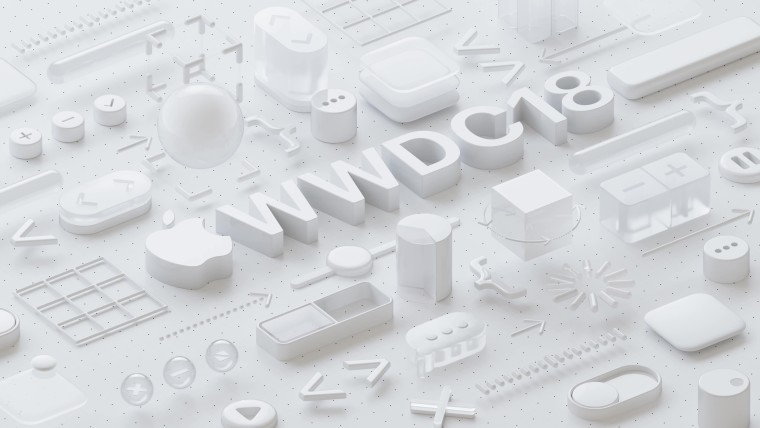 Apple has announced its annual WWDC event. It'll be held in San Jose, California like last year, and will run from June 4-8.

"When technology connects with creativity, incredible ideas come to life." Apple says, "This summer, we invite thousands of talented minds from around the world to join us and turn their ideas into reality."

Apple is expected to announce iOS 12 and the next version of macOS at WWDC. Reports originating from Bloomberg indicate that the firm will be pushing for stability in this years release, and has pushed back much-requested features like a revamp of the home-screen in order to get this update right.

Apple will also be taking a page from Microsoft's and Google's books and be debuting universal apps by allowing iOS apps to run on macOS devices.

The specifics of updates to either platform aren't known at the moment, but we'll find out more when Apple tells all this May.

In terms of hardware, we likely won't see anything new on the iPhone front. That said. reports indicate that a new low-end MacBook and smaller iPad Pro version may be breaking cover at this event.

Registration for this event begin March 22, 2018, at 10am PT and tickets will be offered by random selection. As always, you'll need to be a pre-existing member of the Apple Developer Program or the Apple Developer Enterprise Program to participate.