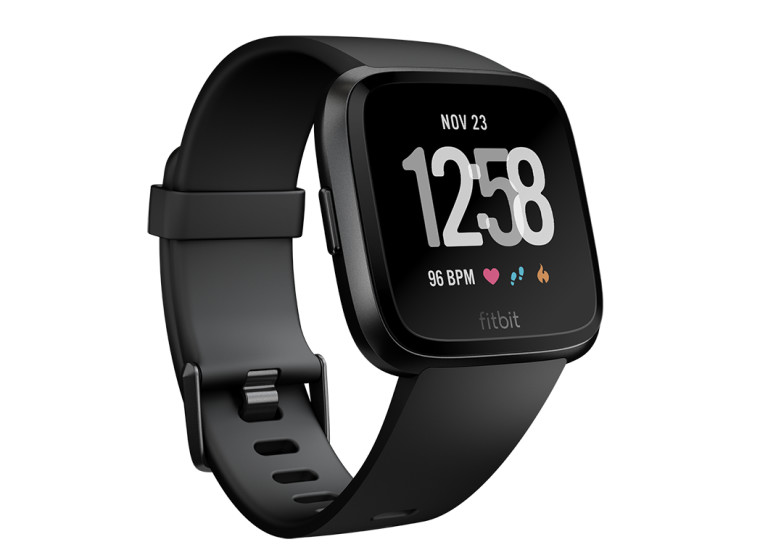 Last summer, Fitbit launched its first smartwatch, the Ionic. Now, the firm has returned with something a bit more refined, with a smartwatch called the Versa.

As you might expect from a company known for making fitness tracking wearables, the new Versa offers plenty of features when it comes to tracking your health but unlike the previous Ionic, which offered a more boxy look with sharp edges, the Versa is more rounded and looks quite sleek on the wrist. As you can imagine, the watch has an array of sensors from an accelerometer, gyroscope, to optical heart rate monitor, altimeter, and more.

The firm is stating that the Versa will get 4+ days of battery life on a single charge and will also be water resistant up to 50 meters. The special editions variants will offer NFC, allowing users to make payments at compatible terminals.

The Versa is now available for pre-order on the Fitbit website and will arrive at other retailers in April. It comes in three standard colors: Black, Rose Gold, and Silver, which are priced at $199.95 and the limited edition colors: Graphite and Rose Gold with a Lavender Woven band for $229.95.