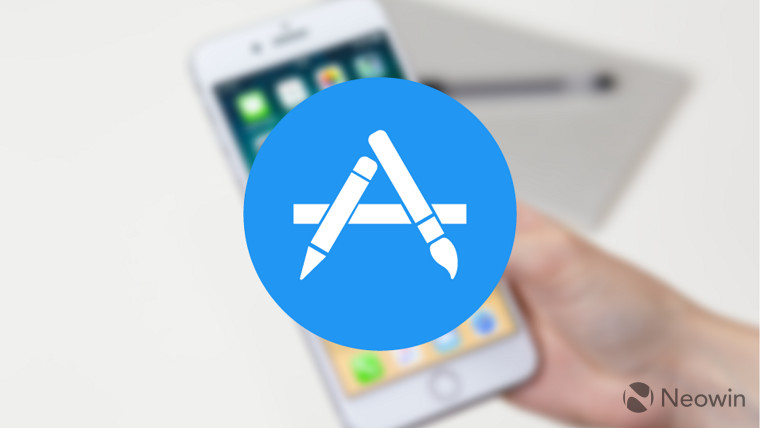 Apple is now allowing app developers to deploy third-party or “external” payment gateways within their apps. The company has stopped insisting app users must pay for services through the Apple payment gateway, but the relaxation of the rules is restricted to the South Korean App Store.

Developers will be able to accept in-app payments without paying a 30% commission to Apple. However, to gain freedom from Apple Tax, app creators and end-users will have to forgo quite a few privileges and features.

If developers choose to forgo Apple’s payment system, they won’t be able to use App Store features, including "Ask to Buy" and "Family Sharing". Apple claims it is restricting access to these features because it cannot “validate payments that take place outside of the App Store’s private and secure payment system”. Moreover, with no access to Family Sharing, the cost of acquiring apps could increase for end-users.

Apple is also warning that opting for third-party payment gateways could increase the risks associated with the practice. "Apple will not be able to assist users with refunds, purchase history, subscription management, and other issues encountered when purchasing digital goods and services through an alternative purchasing method," mentioned the company.

Apple isn’t the first company to allow third-party payment gateways for apps featured on the app marketplace. Incidentally, this concession for the South Korean version of the Apple App Store is the result of laws passed by the country.

South Korea amended its Telecommunications Business Act last year. Among other regulations, the country essentially banned app stores from forcing developers to use its first-party payment systems. Google complied with the provisions of the country’s amended laws in November last year. Apple has merely followed suit. The iPhone maker has confirmed that developers can use the StoreKit External Purchase Entitlement to deploy an external payment gateway.