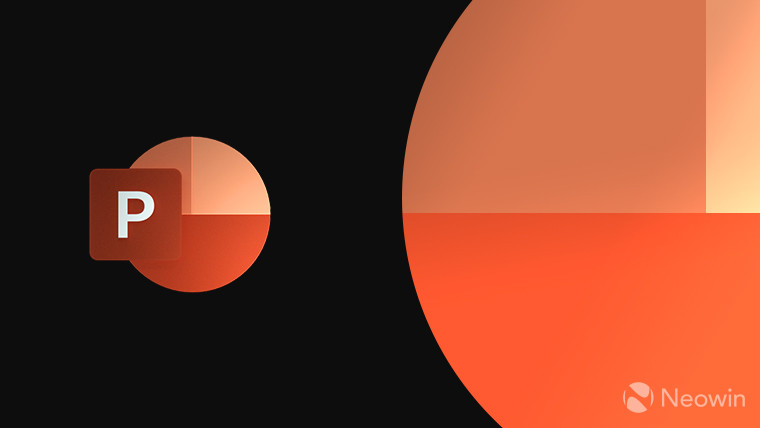 Microsoft has announced two powerful new PowerPoint features for Windows and iPad users. In its Office Insider blog post, the company highlighted two new capabilities, including Cameo in Recording Studio and the ability to set line spacing in PowerPoint slides on iPad.

PowerPoint's Recording Studio allows you to create and share videos of your presentation, thanks to its enhanced recording experience. But now, with the availability of Cameo in Recording Studio, you can also use the camera feed to "make the video recording of your presentation even more personal and create an immersive storytelling experience." You also get the option to customize your camera feed's appearance: it allows you to "apply your favorite camera styles, shapes, and sizes to cameo, and choose the place on the slide for your camera feed."

Microsoft is also bringing Cameo to Teams users in August this year.

The way the whole thing works is pretty simple. Open the PowerPoint presentation you want to record and share, then on the Record tab, select Cameo to add your camera feeds to the slides.

In another post, Microsoft mentioned that Line Spacing was one of the most-requested features from iPad users. And the company has finally introduced it to PowerPoint users on iPad, allowing them to "customize the line spacing before and after paragraphs, within blocks of text, and more." Users need to select the text and tap the Line Spacing button on the Home tab and then choose their preferred spacing settings.