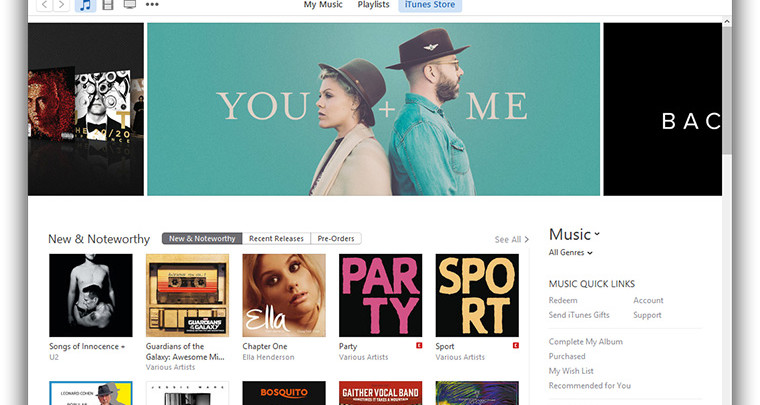 After 11 years since its launch, it appears that Apple has dropped support for its long-running 'Single of the week' promotion on iTunes. The promotion offered free singles from popular singers and start-up bands to iTunes customers every week.

Several questions were raised in the Apple Support forums regarding the sudden disappearance of the promotion in the store with numerous users claiming that they hadn't seen any free music deals in their respective countries since the start of 2015.

While Apple has not made an official statement regarding the issue, forum member, 'Bob Foss' claims that he has received a response from Apple Support, stating that:

I contacted iTunes Support and they told me the decision was made to drop the free Single of the Week. Seems they don't want people browsing the Store anymore. I told them that the free single each week got me to the Store and I usually bought a few songs. Now, there's less reason to go. They've stopped the free single in other countries too.

Apple hasn't confirmed this statement yet, it's quite noteworthy that the company didn't offer its '12 Days of Christmas' promotion last month as well. The offer allowed users to download free apps, games, movies and music after every Christmas, but for the first time in six years, the promotion wasn't run.