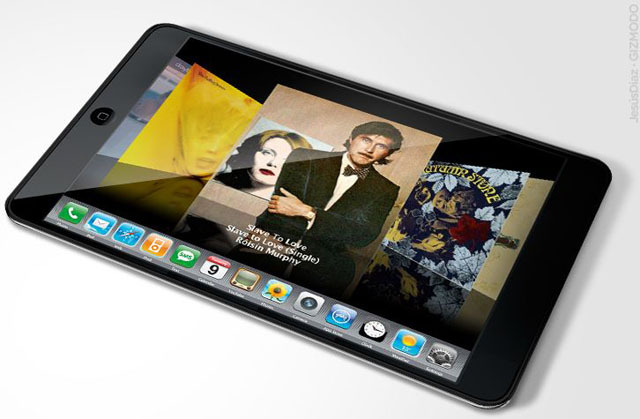 All the rumours circulating recently about a new tablet computer from Apple have been suggesting that the device will be called the iSlate. However, new evidence at MacNN now reveals that Apple have filed to trademark the name "iPad" in several countries worldwide. The trademark requests have been filed in the US, Canada, Europe and Hong Kong, with most of the applications believed to have been submitted in July 2009 - far more recent than any 2006 or 2007 filings for the iSlate name.

In America the trademark for iPad is already owned by Fujitsu, who produce a handheld device named the iPAD, used for point-of-sale retail. Whilst Fujitsu applied for the iPad trademark in March 2003, they have still not actually been assigned it and it was apparently declared "abandoned" last April because of lack of information from the company. Attempts by Fujitsu to secure the trademark were resumed in June last year but Apple are believed to have also filed several requests of opposition.

Apple have until February 28 to submit any evidence of opposition, well past the supposed January 27 launch date for the tablet device. It would be risky for Apple to launch a product that it does not own the trademark for in what will probably be its main market, although may add strength to their claim for the name.

You may remember that Cisco held the trademark for the name iPhone when that device was first launched but the two companies reached an agreement fairly quickly on usage of the name, so the same could easily happen again in this situation.