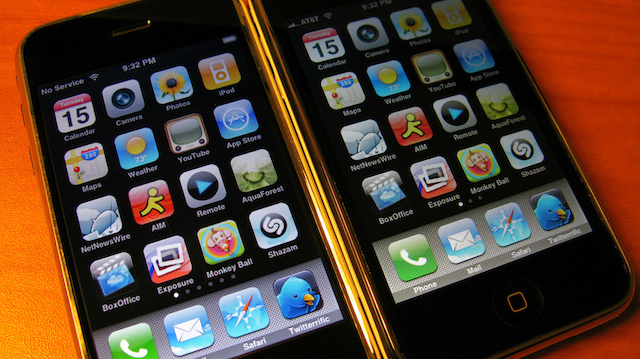 California-based NetAirus Technologies LLC is pursuing a patent infringement case against Apple and its iPhone.

The Loop reports that the company filed with the US District Court of California’s Western Division last Friday, contending that Apple’s popular iPhone device infringes on one of their patents concerning a "small light weight modular microcomputer based computer and communications systems, designed for both portability and desktop uses”.

The patent in question was granted to NetAirus on September 5, 2006 and seems to cover the broad concept of a “Wireless Handset Communication System” that almost any modern smartphone would infringe upon. NetAirus is claiming patent infringement for all iPhone models and is seeking payment for damages and a manufacturing suspension.