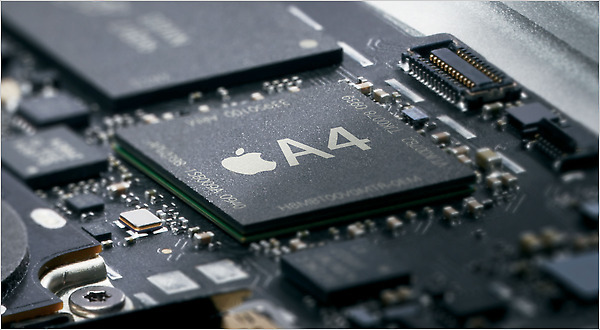 The New York Times have confirmed with Apple that they have indeed finalized a deal to acquire mobile chip maker Intrinsity for $121 million.

Located in Austin, Texas, Intrinsity specializes in creating high performance chips with low power output for mobile devices. The company has previously partnered with Samsung to create processors for their line of mobile phones and media devices. Speculation over Apple’s acquisition came earlier this month with Intrinsity employees listing Apple Inc. as their new employer at the popular business networking site LinkedIn.

It is not yet clear if the company has had any direct influence on Apple’s custom designed A4 SoC chip in the iPad, given this late revelation. P.A. Semi, a previous mobile chip designer that Apple acquired in 2008 for $278 million likely had the greatest influence on the A4 design.

Apple spokesperson Steve Dowling commented: “Apple buys smaller technology companies from time to time, and we do not comment on our purpose or plans.”