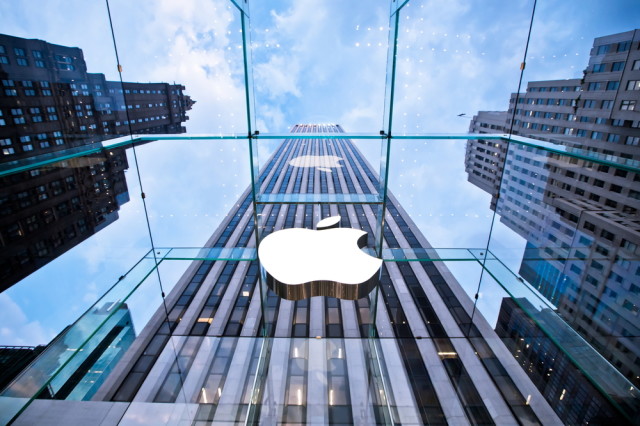 Apple is renowned for their unreleased products to hit cyberspace before they wish, with various insiders posting unconfirmed images or news online. In fact we've covered tons of news on such leaks, and quite a few different sources have popped up. In particular, Sonny Dickson has played a major role in the exposure of Apple products, and has taken the role of a regular leaker.

Not only do such individuals do what they're good at, but with hundreds of thousands of workers playing a different role in the production process, we would imagine keeping everything under wraps is easier said than done.

Well it looks like Apple is finally taking steps to prevent further leaks, perhaps due to the imminent release of the next-generation iPhone lineup. A Chinese task force has allegedly been assembled to combat the insiders and their secrets. Sonny Dickson recently posted a tweet warning others about the new enforcement team.

Earlier that day, Dickson also tweeted out a message claiming that Apple did indeed ask the Chinese authorities for help.

Mr Dickson previously basked in the glory of iPhone 5 leaks, showing off photos of the device as well as the fingerprint sensor feature. The leaker can be accessed through all forms of his social media, including his Twitter, Instagram, and Facebook. Although he's been quieter this year, he has tweeted recently about the iPhone 6 specifications.

If Apple really did hire the forces, then it's not a necessarily bad move for the end user. Apple could focus more on the the production and marketing side of things, rather than combating influential leakers. Not that we're complaining about leaks, after all, who doesn't like a good bit of Apple gossip?