In February of this year a woman on a flight from Beijing to Melbourne suffered from burns to her face and ears after her Beats headphones exploded as she wore them while nodding off to sleep.

Apple, the owners of Beats, have now claimed that the explosion of the headphones was not the fault of the headphones themselves, but rather the AAA batteries that the woman had chosen to power her headphones. Apple claims that the batteries, manufactured by an undisclosed 3rd party, were sub standard and malfunctioned. 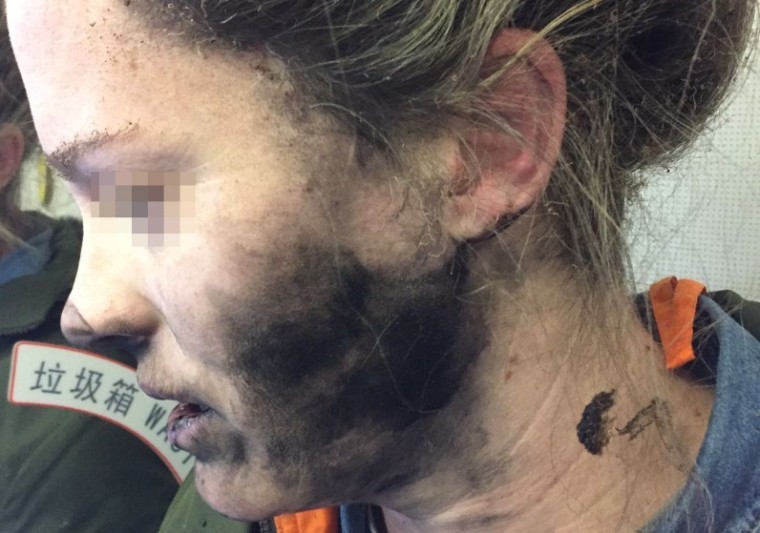 In response, the woman via one of her lawyers has said:

“The headphones don’t work without batteries, yet nowhere on the headphones — or their packaging — did it specify which brand of batteries should be used.”

Following Apple's blame of the incident on the batteries, they will not be offering any compensation to the woman. The incident followed from similar events and fears from last year with the explosive and fiery malfunctions of the Samsung Galaxy Note 7.

If Apple's findings are valid, this kind of battery related incident, particularly during a flight, supports the fears raised by The European Aviation Authority surrounding the electronics travel ban; wherein they argue that by placing all electronic devices in the hold of the aircraft unattended raises risk of in flight fires.

Overall this does serve as a reminder to the potential risks one may take when not being sure of the quality of the electronics that you choose to have in your life.