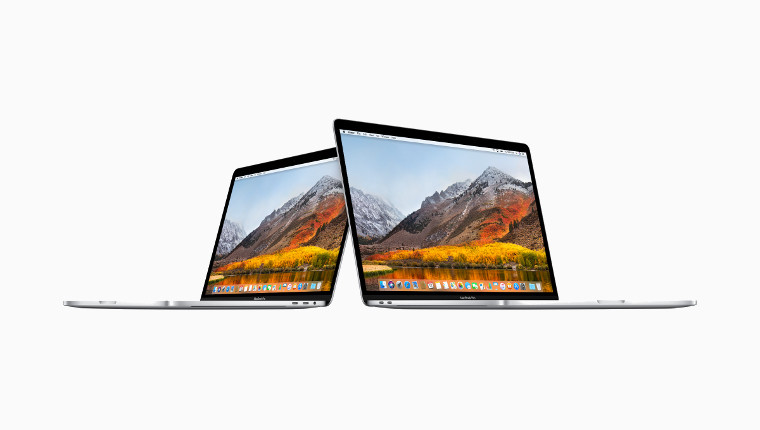 A couple of weeks ago, Apple had a somewhat soft launch of its new MacBook Pro models for 2018, featuring up to an Intel Core i9 processor which promised even faster speeds than the Core i7 model. However, the company was quickly met with criticism as it was discovered that the higher-end model was suffering from significant performance throttling, presumably due to thermal issues.

Apple has been fairly quick to acknowledge the problem, and today the company has sent out a message explaining why users may have faced unexpectedly low performance. A fix is also rolling out already as an update to MacOS High Sierra:

Following extensive performance testing under numerous workloads, we’ve identified that there is a missing digital key in the firmware that impacts the thermal management system and could drive clock speeds down under heavy thermal loads on the new MacBook Pro.

A bug fix is included in today’s macOS High Sierra 10.13.6 Supplemental Update and is recommended. We apologize to any customer who has experienced less than optimal performance on their new systems.

If the update isn't showing up for you, you can also download it manually from Apple's support page. The update package comes at a rather hefty 1.31GB and the support page doesn't mention any other changes included in it.

While issues are relatively common with any new product, it's not often that we see a company so quickly admit to being at fault. With that being said, it remains to be seen if the update completely resolves the problem, but curious users probably won't take long to find out.

Do you have the Core i9 MacBook Pro? Has the update made a difference to you? Let us know in the comments!