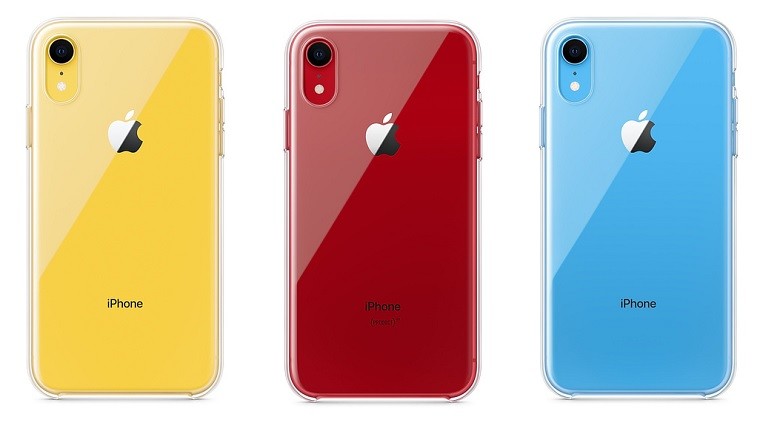 When Apple put its iPhone Xr up for sale back in October, we noted that it was somewhat strange for the company not to be selling its own cases for the device. Now, as spotted by 9to5mac, over a month later, Apple is finally selling its own branded case for the iPhone Xr for $39.

For now, the only first-party case Apple is selling is a transparent one, which does make some sense. Since the Xr comes in a variety of colors, owners might not want to cover it up with opaque and colored cases. Of course, if you're looking for something different, Apple sells a range of cases from other companies.

It's still interesting to note that there are more options from Apple for the iPhone Xs and Xs Max when compared to the iPhone Xr, because the company says the Xr was its best-selling device since it launched. If you're interested in the clear case for Apple's cheapest iPhone this year, you can get it from the Apple Store.