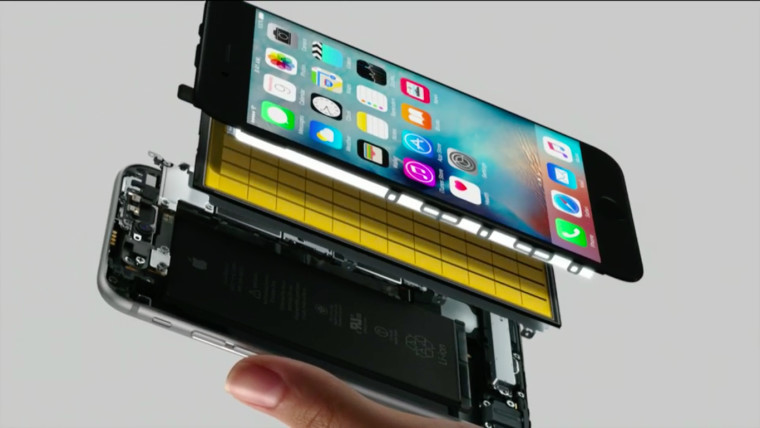 According to Bloomberg, Apple's next iPhone will use modems from Intel. iPhones sold in China and made for use on Verizon's network will continue to use Qualcomm, which has been the exclusive partner for modems in all current iPhone iterations.

The move was rumored back in October when it was discovered that Intel had over 1,000 engineers working on the project.

It's no secret that Intel is struggling in the mobile market. Just over a month ago, the firm canceled its Broxton and SoFIA projects.

The market for mobile modems is very much dominated by Qualcomm. In fact, ever since losing the contract to Apple, Intel has less than a 1% market share.

Analyst Stacy Rasgon estimates that Apple pays Intel about $15 per phone, or $3.47 billion in Apple's fiscal year 2015. While Qualcomm CEO Steve Mollenkopf said in an earnings call that a major customer would be sourcing its chips elsewhere, he did note that the firm's chip business will continue to grow throughout 2016.