Apple has launched a replacement program after discovering that some hard drives sold with its iMac range a couple of years back may be prone to failure. In a support bulletin on its site, the company said it had "determined that a very small number" of drives "may fail under certain conditions". 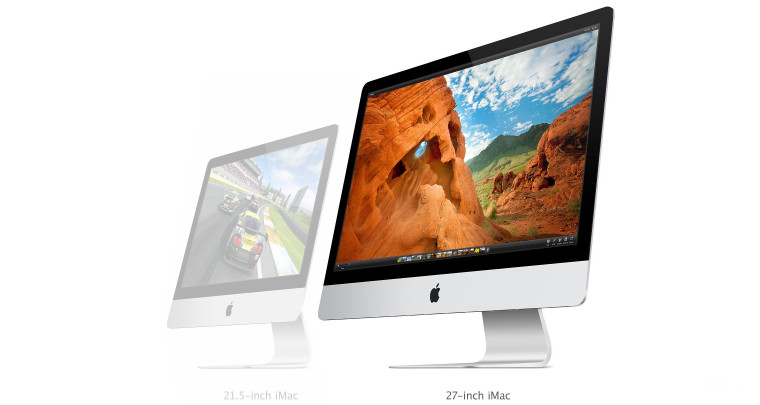 The issue specifically affects 3TB hard drives sold with the 27-inch iMac between December 2012 and September 2013. Apple says that it is contacting owners of these systems to inform them of the issue, but if you haven't yet received an email and you think your iMac may be affected, you can check if you're covered by entering its serial number on the company's support site.

You'll be able to process your replacement via an Apple Store, Apple Authorized Service Provider, or via the company's tech support teams.

If you've paid for an affected hard drive to be repaired or replaced, you may also be entitled to a refund from Apple to cover those costs.