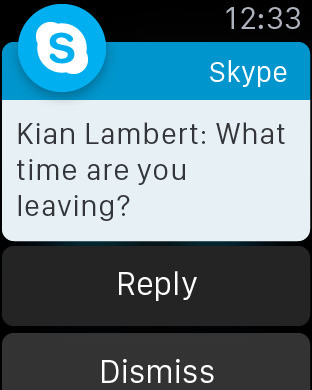 When Apple launched its new Watch, it designed a new font for the device called 'San Francisco', intended to maximize legibility of text on its tiny screen. Its arrival marked a breakaway from Helvetica Neue, which was introduced with the launch of iOS 7.

Apple is sometimes criticized for its choice of Helvetica Neue in iOS and - more recently - in OS X Yosemite, as some believe the decision placed a greater emphasis on style over usability. But it seems that that's all about to change, as 9to5Mac reports that Apple is abandoning Helvetica Neue in favor of San Francisco in the new versions of its operating systems.

Unnamed 'sources with knowledge of the preparations' are credited with revealing that iOS 9 and OS X 10.11 will both replace Helvetica Neue with San Francisco, and recent internal builds of both operating systems - going back as far as March - are said to feature the new font.

Apple is said to have made various changes to its bundled apps to make the best use of San Francisco, and it seems likely that the company will also encourage developers to do the same ahead of general availability of both OS updates. 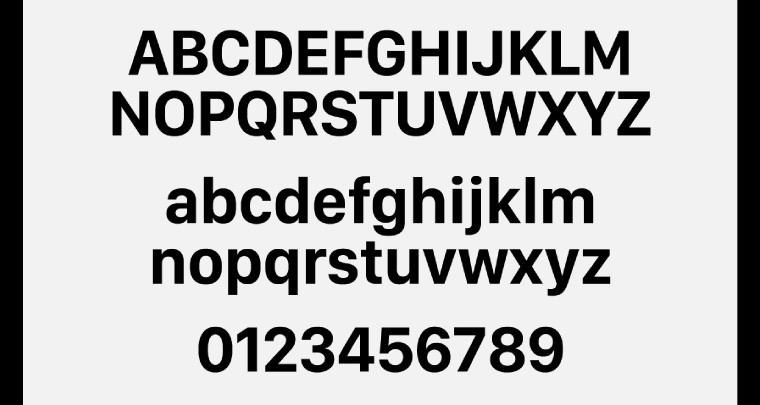 However, the report also adds that according to its sources, Apple might change or cancel its plans - so this could all ultimately come to nothing. As ever, take this stuff with a pinch of salt for now - but with the company's Worldwide Developer Conference just over two weeks away, we should find out one way or the other fairly soon.