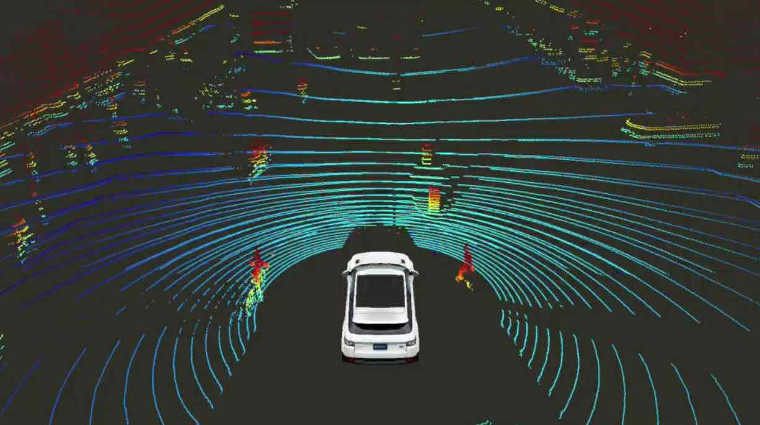 Apple, which keeps many people constantly on the edge of their seats waiting for the release of its new phones, appears to be scaling back its ambitions to build its own driverless car brand, as has been revealed in anonymous discussions with The New York Times.

Apple's semi-secret dream for autonomous cars went by the subtle and modest name of Project Titan. This project was supposed to take on the automotive industry and remake Apple as something of a new Detroit. The company was going to revolutionize the car; replacing the wheels with globes, including silent doors, getting rid of gas peddles, and even removing the steering wheel! The company was also going to make it so that the driver couldn't take control of the car even if they wanted, and the cars were going to use lidar but without the spinning cone that this usually put on top of the car. However, according to interviews with Daisuke Wakabayashi, the Titan has stumbled, and currently Apple is pursuing slightly less Herculean goals for its autonomous cars, Titan-lite perhaps?

The staff dedicated to the project struggled to agree on how they would develop this world breaking technology and complained that they didn't quite know precisely what they were building or where to draw the line. The debates often centered around whether they were going to go fully autonomous or semi-autonomous. There is surely some irony in the fact that a project focused on driverless-ness ultimately lacked direction and someone steering it to where it needed to go.

This insight into Project Titan confirms much of what Tim Cooke had hinted in an interview earlier this year, where he described how Apple was working more on autonomous systems. So at the moment, it appears that Apple is still working on driverless car technology but it is focusing on the driverless software, leaving the hardware, the actual car to traditional car manufacturers.

Its current driverless endeavor is named PAIL, which stands for "Palo Alto to Infinite Loop". This is an automated vehicle that will shuttle its employees to and from its offices in California. PAIL might not be as exciting as Project Titan, however, there is no reason that Apple might not pick this up at a later date, and this will surely be something that Apple will continue to assess as an increasing amount of vehicles become autonomous.