When Microsoft recently unveiled the Xbox One X Project Scorpio and subsequently opened up pre-orders for the limited edition console, the company seemingly did not expect it to become a sales juggernaut. During a recent interview at gamescom, Head of Marketing for Xbox, Aaron Greenberg spoke about how the popularity of the console took the firm by surprise:

"We sold out at Amazon I think in twenty-five minutes. We expected our total inventory to last about a week and it sold out in less than a day [...] we don’t share the amount of inventory, but the Project Scorpio Edition was for those core fans, the people that used to line up in front of the stores."

Greenberg went on to say that the company was prepared to offer enough consoles for 'the people who queue outside stores', hence the limited edition going on sale first, but it wasn't enough to satisfy demand. Beyond that, he noted that especially in Germany, the console was selling at 'the fastest pace in the world'. 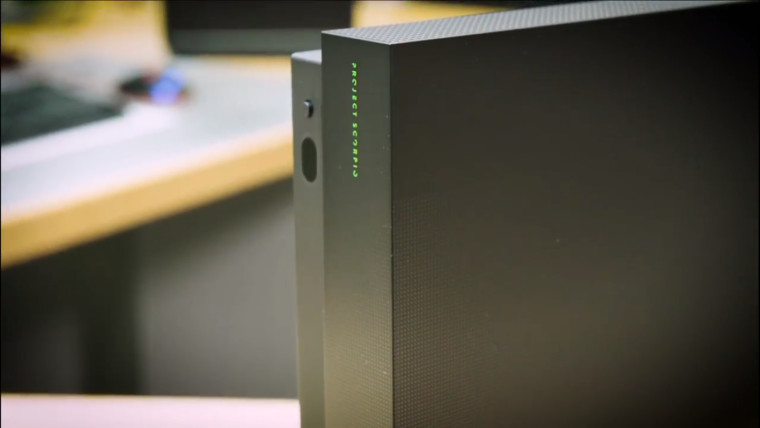 This is further backed up by the fact that, on Amazon.com in the US at least, the console has outsold the PlayStation 4 Pro for the year so far, according to a recent report. As it stands, the Xbox One X currently ranks 66th on the Amazon Best Seller List for 2017, well ahead of the mid-generation refresh from Sony. Although this can be regarded as anecdotal evidence, since Microsoft does not offer exact sales figures, it is encouraging to see that the console is being embraced by the community, even with some analysts' predictions pointing to the contrary.

Greenberg, during an interview with Dualshockers, further elaborated on the apparent sales success, commenting on how the company is scaling up production of the new console to meet demand this holiday:

“We’ll see. We’re gonna make as many Xbox One Xs as we can make. All the signs are that it’s gonna be the number one hit product of this Holiday, so we’re gonna keep up with demand the best that we can.”

The Xbox One X is also being embraced by developers, with a significant number of games slated to receive updates to support the console from Microsoft, with more being announced almost daily. It will go on sale on November 7 with a retail price of $499 and offers a 6 teraflop 4K-ready GPU.

Some have noted that the Xbox One X might have a problem with exclusives this year after Crackdown 3 was delayed to 2018, but in a recent interview, Corporate VP Mike Ybarra noted that the company is confident about its line-up this year, with exclusive games like Player Unknown's Battlegrounds, Super Lucky's Tale, and Forza Motorsport 7 all launching alongside the new console.