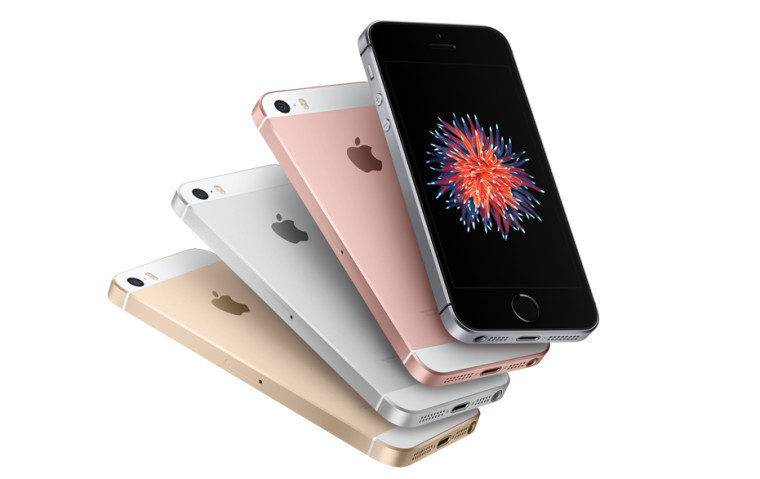 The iPhone Special Edition paid homage to iPhones with 4-inch wide displays. It has been quite some time since Apple put this model out of production. Luckily, there's good news for those users who favor a smaller screen on their iPhones. Apple's US-based online store is selling the iPhone SE at reduced prices to clear up old stock. The 32GB variant is going for $249 while the 128GB version is selling at $299. This is a significant drop in the original retail price of the smartphone, as the 32GB used to sell at $349 and the 128GB was priced at $449.

Powered by an A9 chipset, the iPhone SE sports a 12 MP rear camera and has features like Touch ID, Live Photos and 4K video. So far, the phone still runs the newest version of iOS. Essentially, the device is like a compact version of big brothers iPhone 6s and iPhone 6s Plus. It is unclear as to why Apple decided to start reselling the iPhone SE all of a sudden. One possible explanation could be that the company is trying to bump up its sales figures after the recent decline in the last quarter.

To purchase the smartphone, please visit Apple's official website. However, do take note that the iPhone SE is only selling in the US and that stock is limited.

Editors note: At the time of publishing only the 32GB Rose Gold option is still available, but it's unclear if the sale will restock.