As promised last week, Apple has now begun to allow older iPhone, iPad and iPod Touch devices to start downloading iOS 7. This free update to Apple's mobile OS is a pretty major one, in terms of the changes the company has made to its user interface. It does away with the old icon design in favor of a "flat" look, much like Windows Phone devices currently have. You can expect to see many popular iOS apps to be updated over the next several days that will use the new look of iOS 7.

iOS 7 is also supposed to have a new method to search, an improved way to group images in Photos, and more. Apple has even thrown in a male voice for the first time to its Siri voice recognition system in this new update. Along with iOS 7, Apple has also made iTunes 11.1 available for download, adding in features such as iTunes Radio, where people can listen to 250 streaming radio channels or make their own. It also has Podcast Stations, where users can make their own podcast collections that automatically update with new episodes. 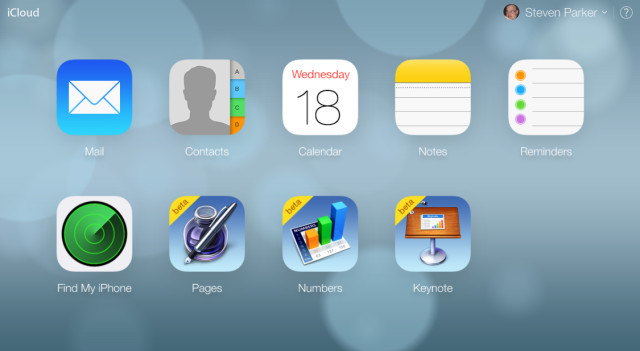 Apple has also decided to give its iCloud website interface a new look, one that is almost identical to the flat look of iOS 7. Apple has thrown in new interfaces for several apps including Mail, Calendar, Reminders, Notes, and Find my iPhone.